Mary Brauch grew up in Detroit, but always longed to live in the country. In the mid-1980s, she left the city and moved to the Jamestown area, where she established Missouri Highland Farm. She planted blueberries, blackberries, gooseberries, raspberries, and asparagus. In 1987, she began selling her products at Columbia Farmers Market. She offered pesticide-free produce and herbs as well as honey from her apiary, handmade soaps, lotions, and jewelry.

She single-handedly ran her farm for the first decade, until she met her husband, Daniel.  “My husband bails me out when I have equipment problems, and he helps with heavy work when he’s needed.”

Since the mid-1990s, Mary’s stepchildren, their spouses, children, and grandchildren have learned the ropes on the farm. Family involvement, she said, has been “one of the most wonderful rewards that came from this farm.” Four generations have helped Mary plant and pick. The older children teach the younger children what they have learned. She also has had some help from area Mennonites, who pick berries in exchange for fruit, she said.

For the past few years, the farm production has been winding down, she said. “But that doesn't mean we don't have a lot of fruit here. We are still producing about 14,000 pounds of blueberries a year, and I have recently planted black raspberries. So, they will be a new crop for a couple of years more yet.”

Mary continues to sell her pesticide-free produce at the market, she said, because “it is a good community, well organized and very successful. I like the fairness and dependability. And the tech support is great.” 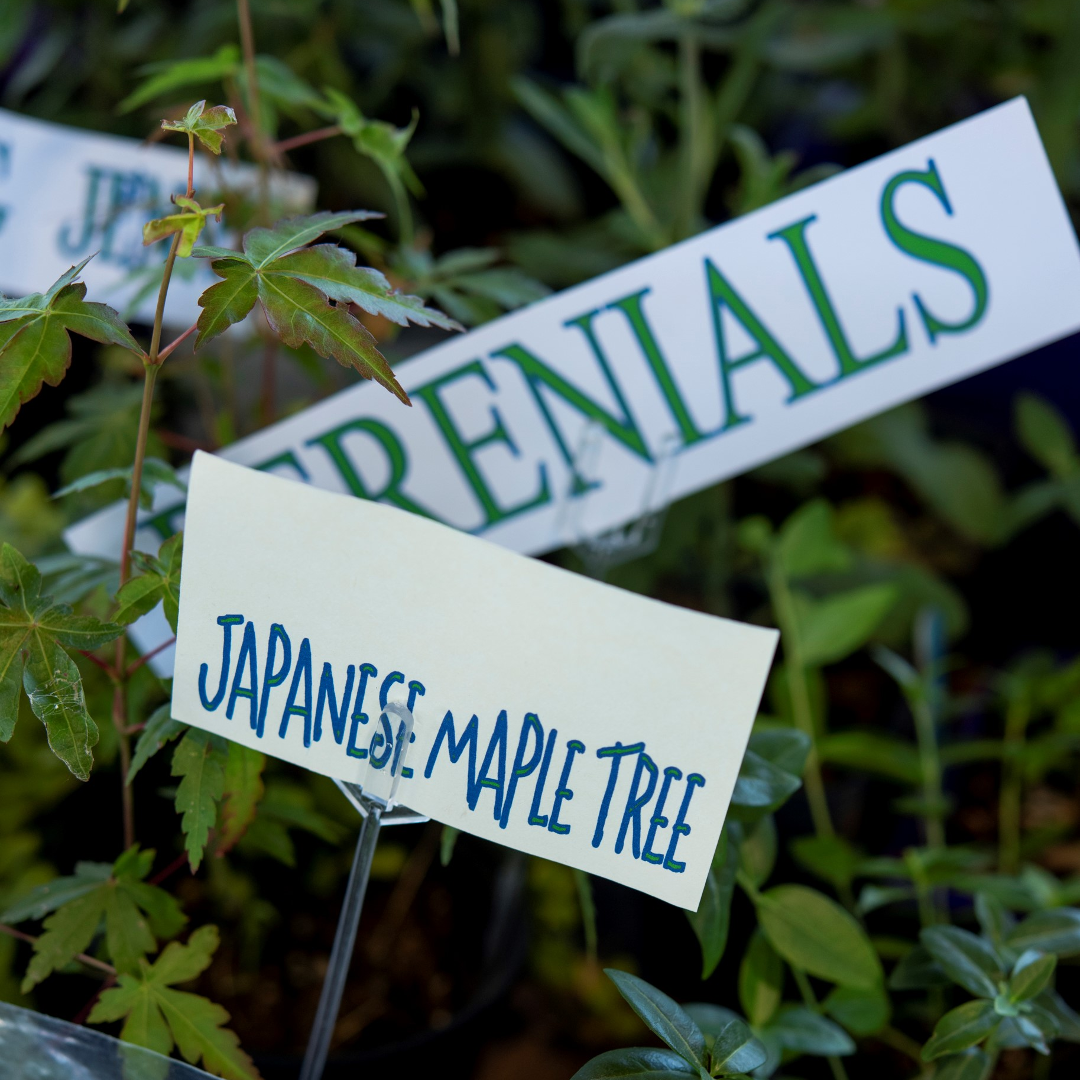 “It is a good community, well organized and very successful. I like the fairness and dependability."
-Mary Brauch 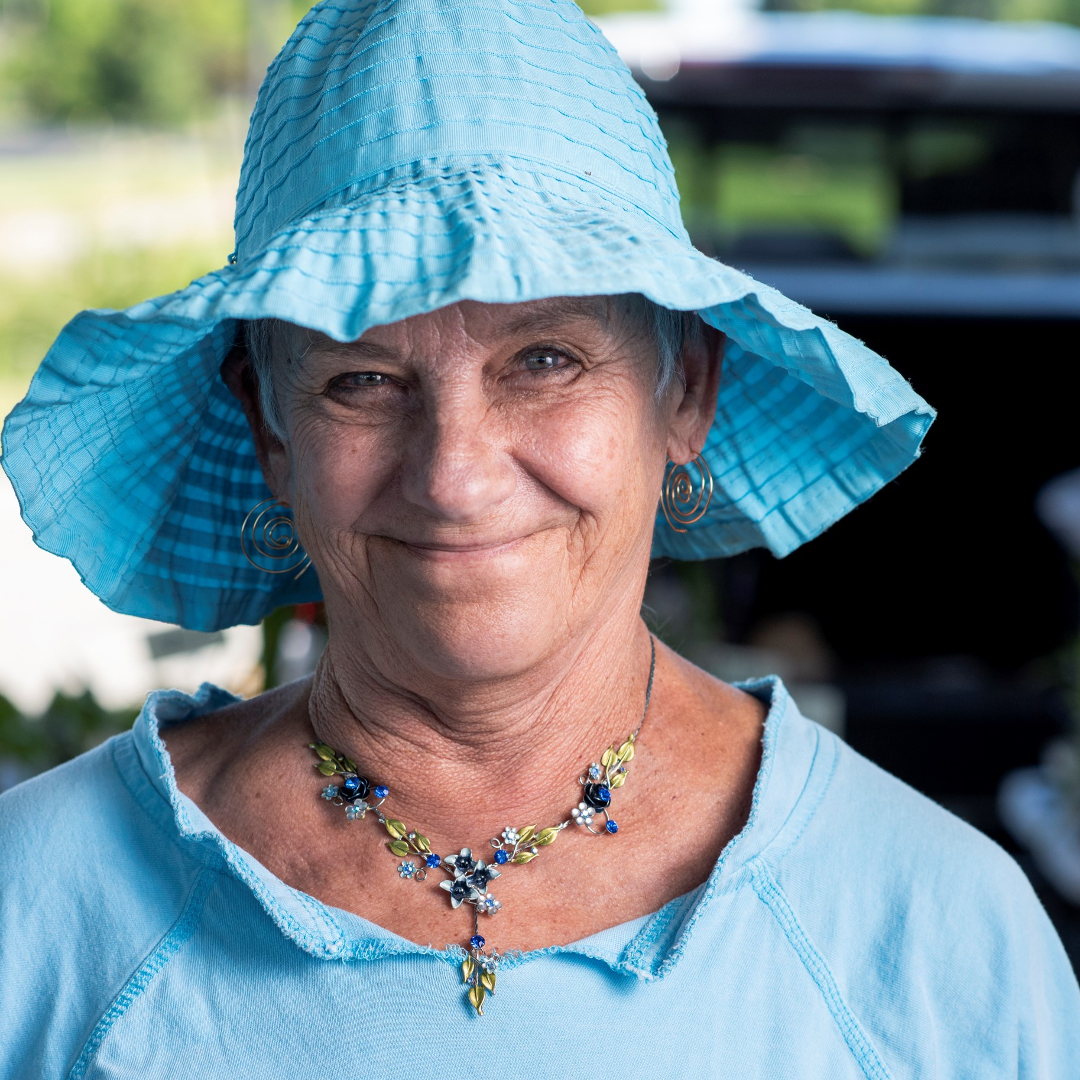 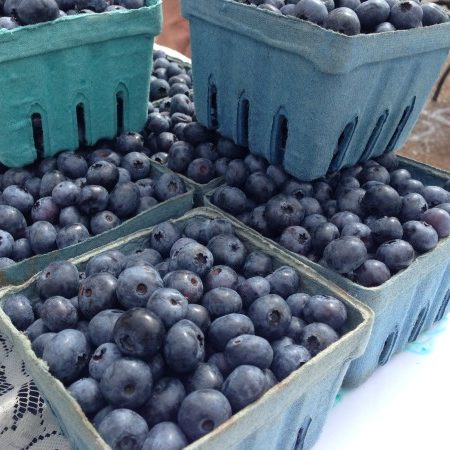