For the Hemme Brothers, the task of transforming their family-owned and -operated milking facility into an award-winning creamery became a lesson in the lengths each brother would go in order to sustain the family farm.

All four of the Hemme brothers, Jon, Nathan, Michael, and Aaron, play a vital role in the success of the creamery. Each brother spends no less than 12 hours a day tending to the responsibilities on the 180-acre farm north of Sweet Springs. David Hemme, the Hemme brothers’ father and creamery visionary, performs the ongoing job of sharing his family’s story with vendors and delivers fresh cheese throughout the state. Jon is in charge of the soil management and crop production, while also being responsible for the young stock. As head cheesemaker after completing a cheesemaking course at the University of Wisconsin-River Falls, Nathan arrives at the creamery at 2:45 a.m. each day to make the cheese. Michael and Aaron, herdsmen for the lactating herd, arrive at 4:30 a.m. to begin milking and completing health checks on the animals. 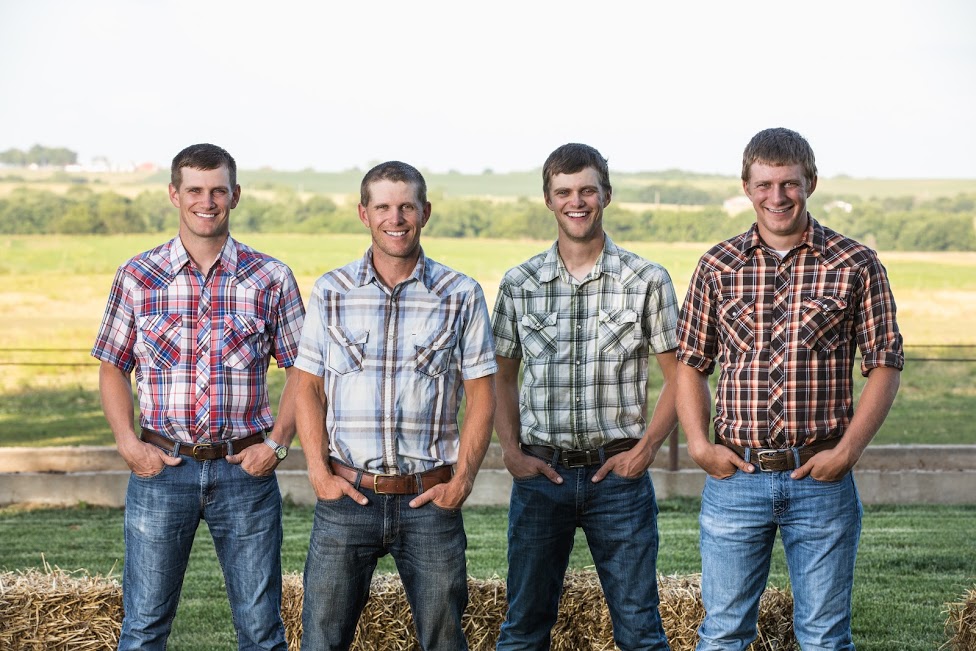 All in all, these essential roles put all four brothers in control of the creamery process from start to finish. From raising high-quality forages for the cattle to graze upon, to developing the feed regiments of the cattle, to the maintenance of their herd, every step of the milking process takes effort and careful consideration, resulting in an unparalleled product. Head cheesemaker Nathan believes: “Our biggest strength is having complete control over our main ingredient…milk!”

Hemme Brothers Creamery opened its doors in 2016, but the family’s ties to the community run deeper. The Hemme family has lived and farmed in the same township west of Columbia since 1848.

The family farm and its way of life means everything to the siblings. The Hemme Brothers website tells the story of perseverance and ingenuity, two key components for operating any successful family farm.

“Almost 20 years ago, Dad saw an opportunity. Not in cheese, but in milk. He and Mom went from raising pigs to raising cows. They started a dairy without much experience, but they’re not the types to shy away from the unknown. They listened and learned and learned some more, and raised our family in the process. It wasn’t until we started to have families of our own that Dad saw another opportunity. He decided to take a second leap into the unknown, but this time with cheese,” said Nathan.

The determination that created the creamery continues to propel the company forward. From the first-place award at the American Cheese Society national competition in Denver for its German spreadable cheese called Quark, to being featured in several notable Columbia restaurants, such as Barred Owl Butcher & Table, to the debut at Columbia Farmers Market in March 2017, and selling in several local stores, the Hemme Brothers’ products are becoming known.

Nathan understands the importance of a local community farmers market. “As a young brand, we have to get out in front of people and sample our cheeses. The market is a wonderful place to do that. What we like about Columbia Farmers Market is that it’s an actual farmers market.”

“Our biggest strength is having complete control over our main ingredient…milk!"
-Nathan Hemme 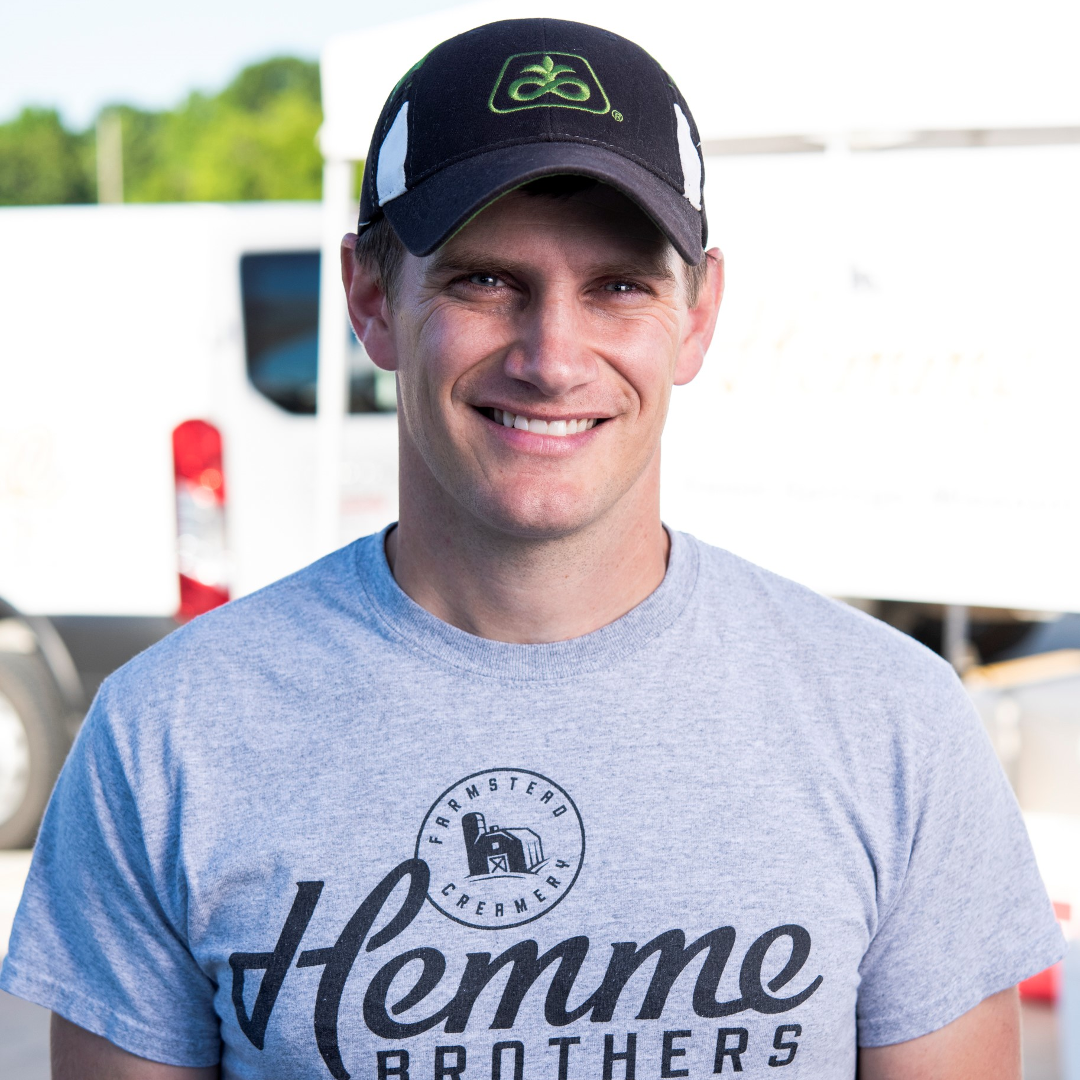 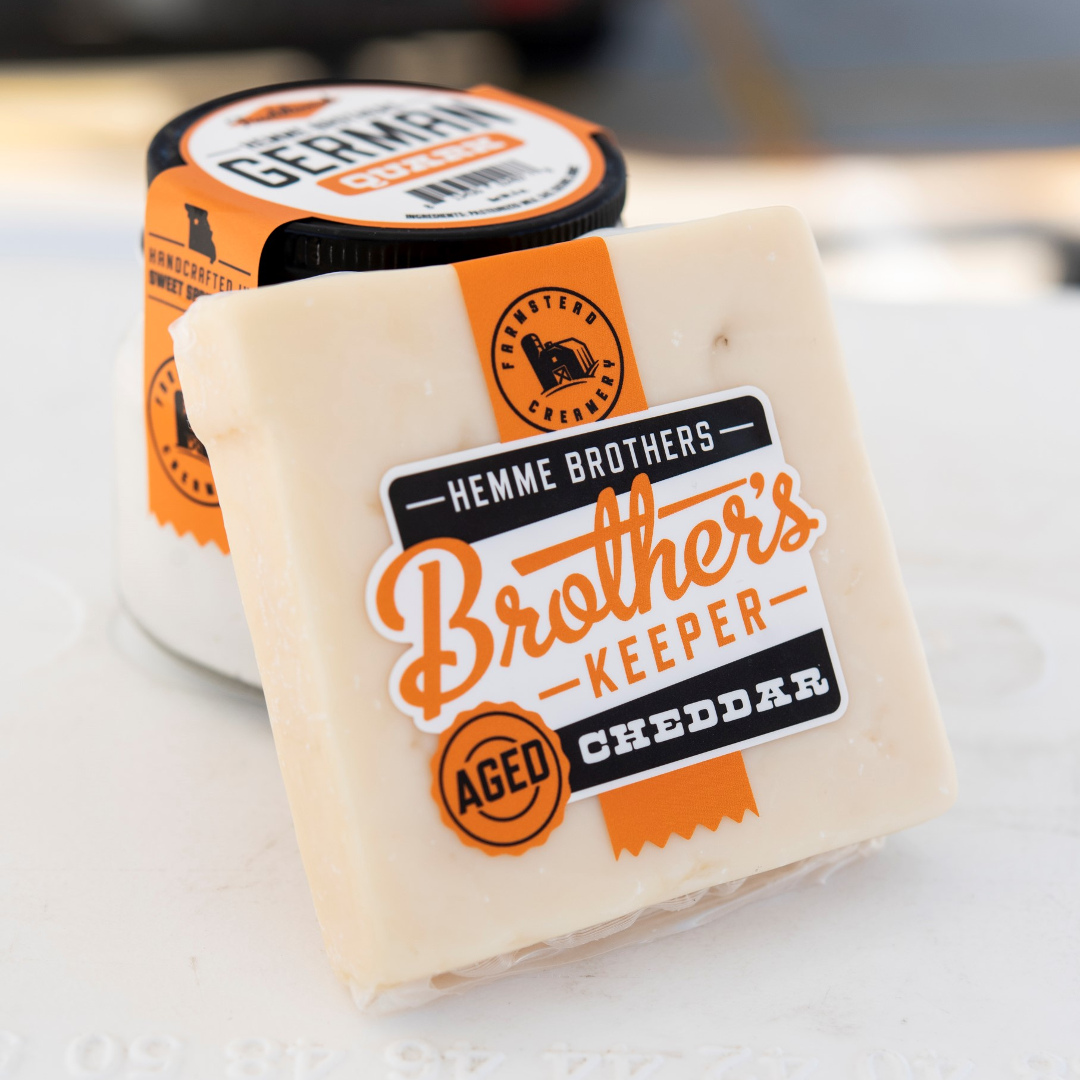 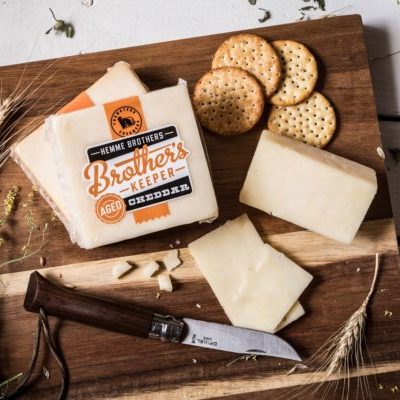