C & J Baked Goods: A family that bakes together, stays together

One Saturday in 2004, Barb Nobis and her husband, Denny, brought Barb’s cinnamon rolls to the Mexico Farmers Market. The rolls sold out. This didn’t surprise Jeannie, Barb’s daughter-in-law and kindred baker. She calls Barb, “one of the best bakers, ever.” From there, Barb started to make bigger batches and eventually added homemade bread, pies, and produce from Barb and Denny’s garden in Paris, Missouri.

In 2006, Barb began bringing her baked goods, jams, produce, and pickles to Columbia Farmers Market, under the name of Grandma Barb’s Pies and Produce. Two years later — after Barb retired from her job managing Able’s Quick Shop in Paris — she increased the quantity and the variety of what she sold in Columbia.

Over the years, Barb, Denny, Jeannie, and Jeannie’s daughter, Catie, have baked goods for farmers markets in Paris, Hannibal, and Columbia.

In 2009, Jeannie started taking baked goods to the Hannibal Farmers Market. In 2012, Denny retired, and Jeannie joined Barb at Columbia Farmers Market. Catie took over for her mom in Hannibal, until she graduated from high school in 2014 and headed to college.

Jeannie has taken over the baking duties. “I have loved to bake for as long as I can remember,” she said. “When I was 7 years old, I made homemade biscuits for my family.”

“Grandma Barb retired in 2016 from the farmers market,” Jeannie said. She and Denny enjoy travel. “They have earned the privilege of doing what they want, when they want.”

Since 2016, carrying forward the legacy under the name of C & J Baked Goods, Jeannie brings baked goods, jams, fudges, breads, and sweets to the market every Saturday, where she continues to enjoy the “diversity of people and cultures” of Columbia.

“I have loved to bake for as long as I can remember."
-Jeannie Nobis 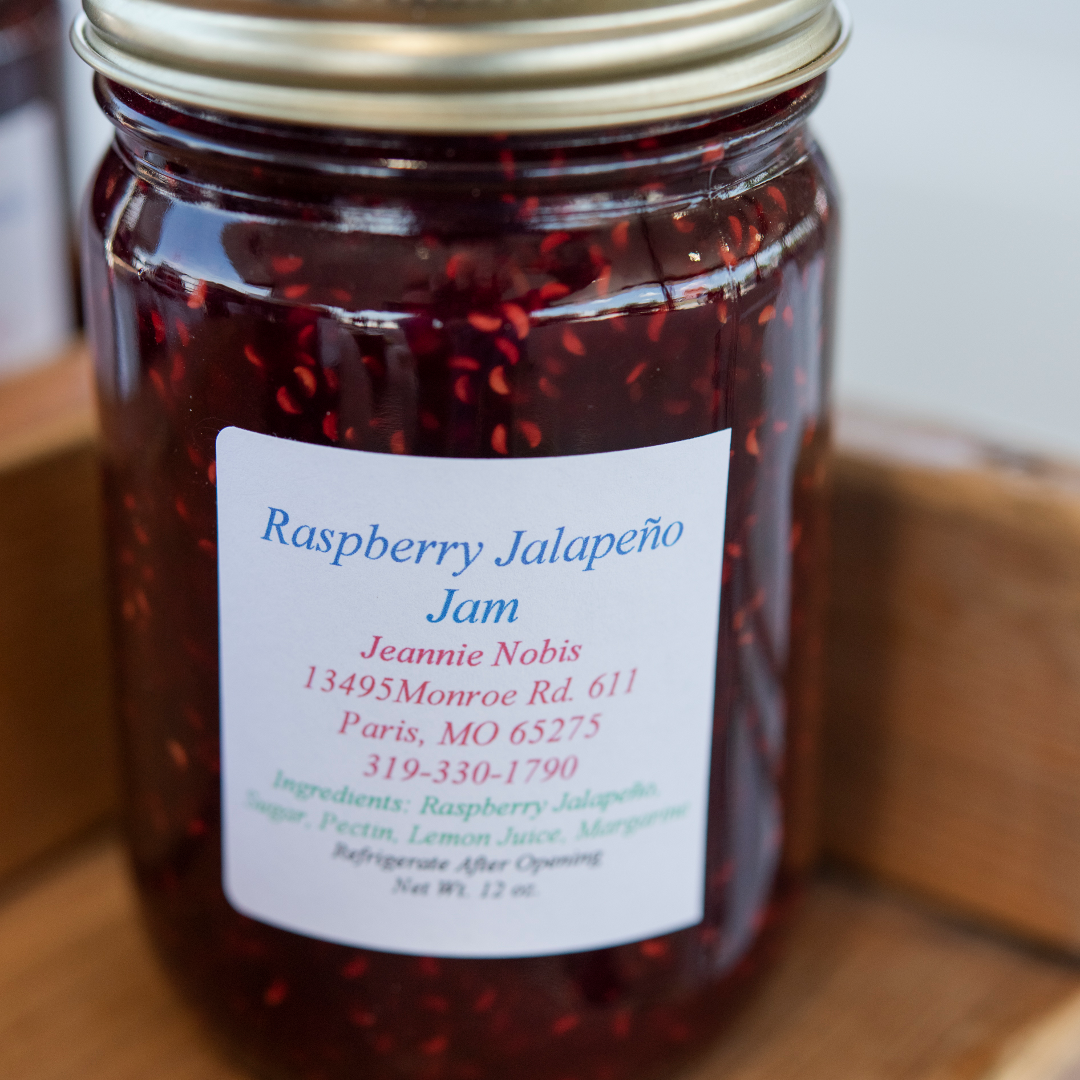 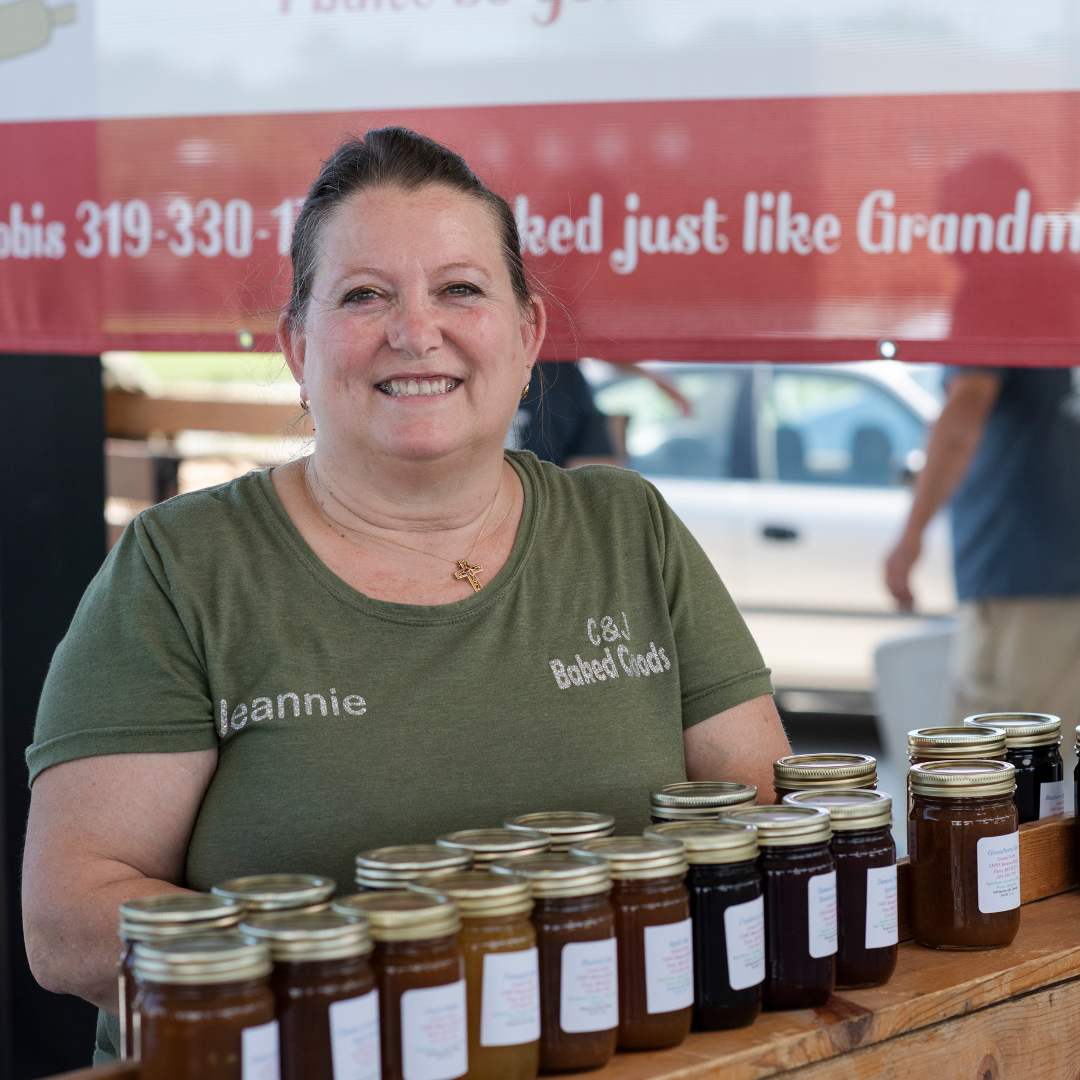