Since 1995 in Columbia, Jacques Laboile has maintained beehives and a garden on his 13-acre plot, Bonne Femme Honey Farm. He has been selling his honey at Columbia Farmers Market since 1997.

As a younger man, Jacques pursued a career as a chef. He was raised in Cadaujac, France, where his mother cooked from the family garden, and his father taught him to fish and hunt. Jacques also was intrigued with beekeeping after visiting an apiary in France, but didn’t recognize it as a career prospect until years later. He came to Missouri in 1973 to work as a chef. In 1990, he moved to Columbia, and five years later he “fell” into beekeeping “by luck,” he said. He was working with Chris Gibbons in the kitchen at the University Club on the University of Missouri campus. Gibbons’ mother, Sharon, needed help with her apiary in Rocheport. “I got my first lessons from Sharon,” Jacques said.

After a yearlong apprenticeship, he acquired his own bees. For years thereafter, he cooked for a living, and he raised bees on the side. “I love being outdoors,” he said, but as a chef, “I was always indoors.” In August of 2013, he retired after 22 years as the executive chef at Central Bank of Boone County to spend more time with his other loves, including his bees.

“I also love the farmers market, and being in contact with my customers every week,” he said. “Many of them have been regulars for years.”

Jacques sells extracted honey; chunk honey, a blend of the comb and extracted honey; comb honey; beeswax candles; pure beeswax; bee pollen to prevent allergies; and propolis. Propolis, whose name is Greek for “in favor of or in defense of the city,” does just that.  The sticky, resinous substance is collected by honeybees from trees, and it creates a protective, antiseptic barrier within the hive. Humans use this antibacterial “glue” in cosmetics, toothpaste, and for medicinal purposes.

That said, most of Jacques’ customers come to his stall for honey and bee pollen. “My regular customers see the difference between local honey and the honey they buy in the store. They realize how good this natural honey is, and there is a big difference.” “Most of my customers like the black locust, because it is light in color, and the taste is gentle, not too sweet,” Jacques said. His apiary produces six kinds of honey at different times of the year: Black locust, clover, goldenrod, wildflower, buckwheat, and honeydew, which is not from honeydew melon blossoms, but made from collecting a sweet substance from tree leaves with aphids.

This year, Jacques is taking care of 57 colonies and 60 hives, and he will have more in the spring when he splits colonies to prevent “swarming,” which happens when hives are overcrowded. When a hive is too crowded, a swarm of bees leaves.

He grows flowering trees and plants on his property to attract and feed the honeybees. They like the flowering fruit trees, the red bud, basswood, and red maple trees. “I don’t mow my lawn much,” he said, “because I don’t want to kill the dandelions. The bees love dandelion flowers.” They also gravitate to the thyme and chive blossoms in Jacques’ garden. Last year he planted wild verbena, which was a big hit with the bees. “The leaves also make good tea,” he said.

Jacques enjoys working with his bees, but beekeeping, like farming, is not without risk. The winters are hard on the honeybees. They can succumb to mites, beetles, and sometimes starvation. In addition, beekeeping is “manually intense,” he said. “I do everything myself.” These days, arthritis in his hands has slowed him down some, but the chef-turned-beekeeper still lives up to his honeybees’ example.

“I believe in doing something constructive,” he said.

“My regular customers see the difference between local honey and the honey they buy in the store."
-Jacques Laboile 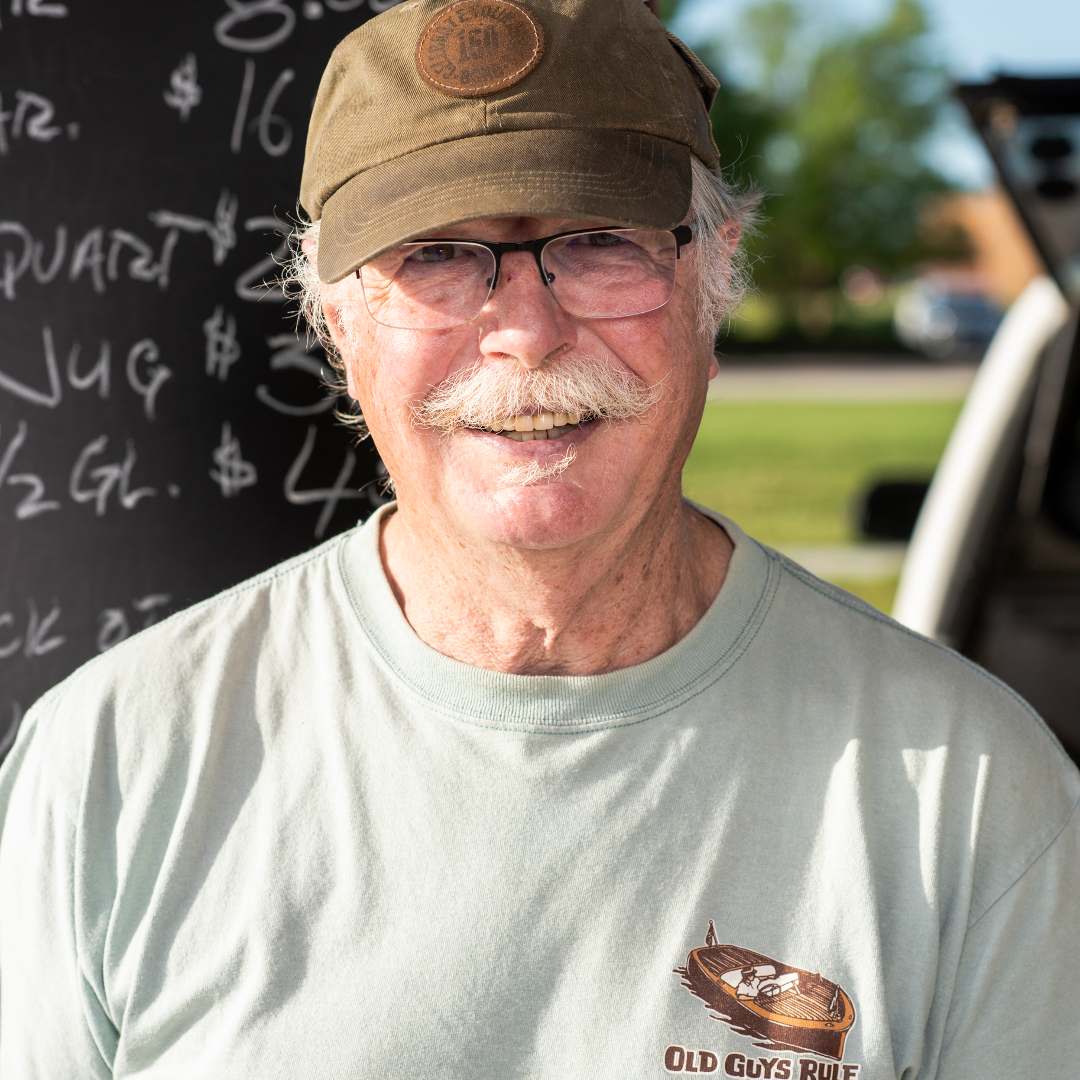 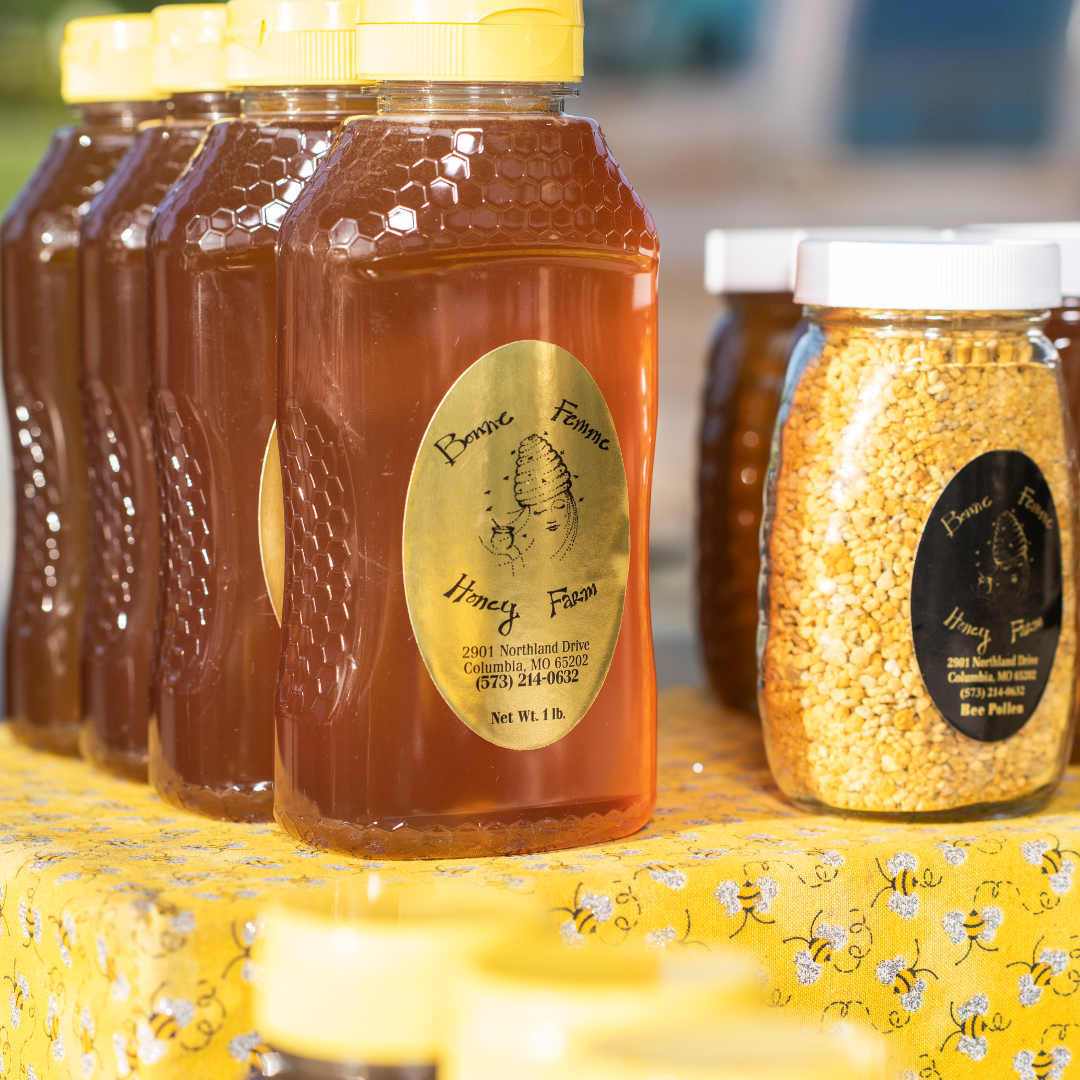 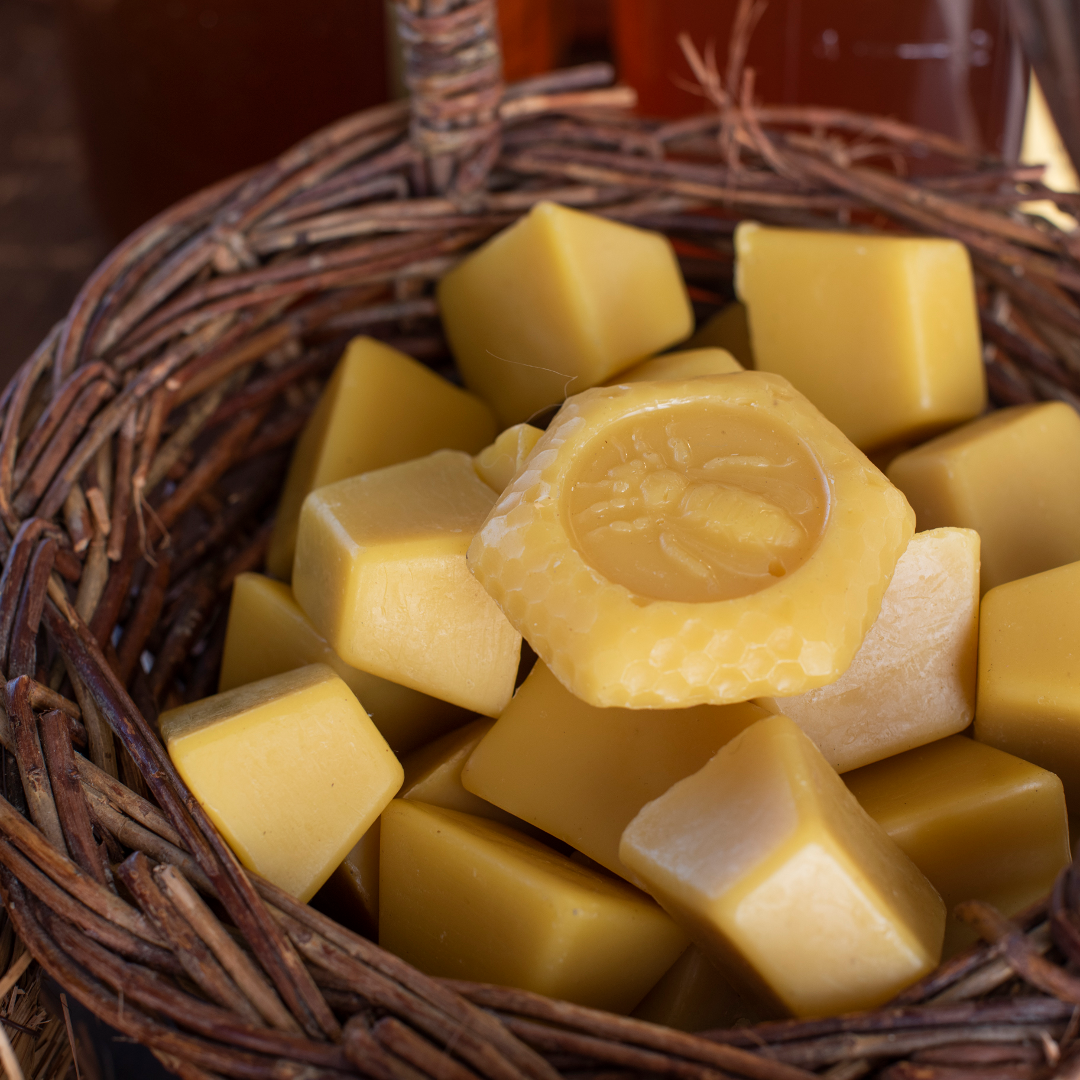 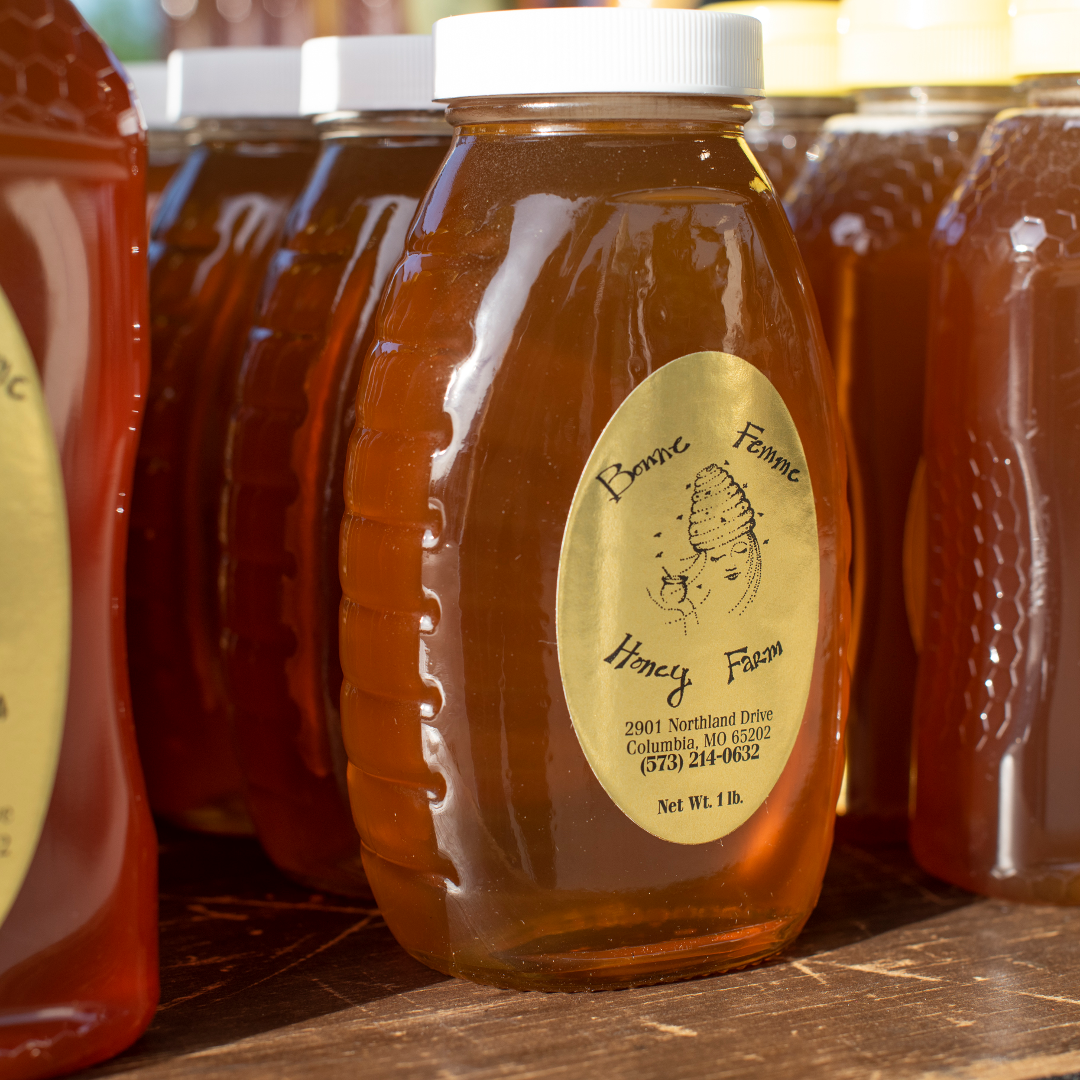