Dan Kuebler grew up in Hermann, where his German parents showed him how to garden. It left a lifelong impression.

“I was intimately involved in the garden from the time I was old enough to walk,” he said.

Those early experiences — and a long-held belief that “farming is a noble profession” — led him back to the garden. Now a retired physical therapist after 40 years of practice, Dan has been farming for the past 30 years. For as many years, he has been selling organic produce from his farm, The Salad Garden, at Columbia Farmers Market.

In 1977, Dan bought 30 acres on rolling hills in Ashland. He planted an organic garden for the family and subscribed to Organic Gardening magazine. In 1990, he got serious about growing food for the market by planting 1 1/2 acres next to the farm’s pond. He sold his organic produce at the market and eventually became a leader among his peers, serving for nine years on the market’s board of directors. He also was among those who had the original vision for a permanent Farmers Market Pavilion.

The farmers market, he said, “is part of my community, and it is one of the premier markets in the state. I like selling at the market because I get to meet my friends and make new ones every Saturday morning.”

Because healthy living is central to his approach to farming, his farm continues to pursue the certified organic certification standard. Organic practices “seem obvious to me,” he said. “Why would I want poison in my food?” He continues to be intrigued by the process of operating an organic farm, and in creating live, healthy soil. Dan uses green manures, cover crops, organic compost teas, beneficial fungi, biochar, permaculture principles, and compost from Bluebird Composting in Fulton.

“A few of my major crops are green cabbage, Napa cabbage, Korean daikon radish, and small pickling cucumbers,” Dan said. For the past eight years, he has been fermenting cabbage, kimchi, and kosher dill pickles and offering them at the market under the brand name of Farmer Dan’s Fermented Kraut and Kimchi.

“Coming from a German background, I was raised on sauerkraut,” he said. While he enjoys eating fermented vegetables, he also touts the benefits of fermented food for stomach health.

Coming up as a new crop for The Salad Garden will be hemp for CBD oil and flower production. All Missourians are now able to produce this age-old medicinal crop legally for the public. Stop by the booth to check on the farm’s progress as it evolves and transitions to incorporate hemp into the landscape and production beds.

Check out Dan's website at MOEARTH.COM to learn about his newest business venture, MOEarth. 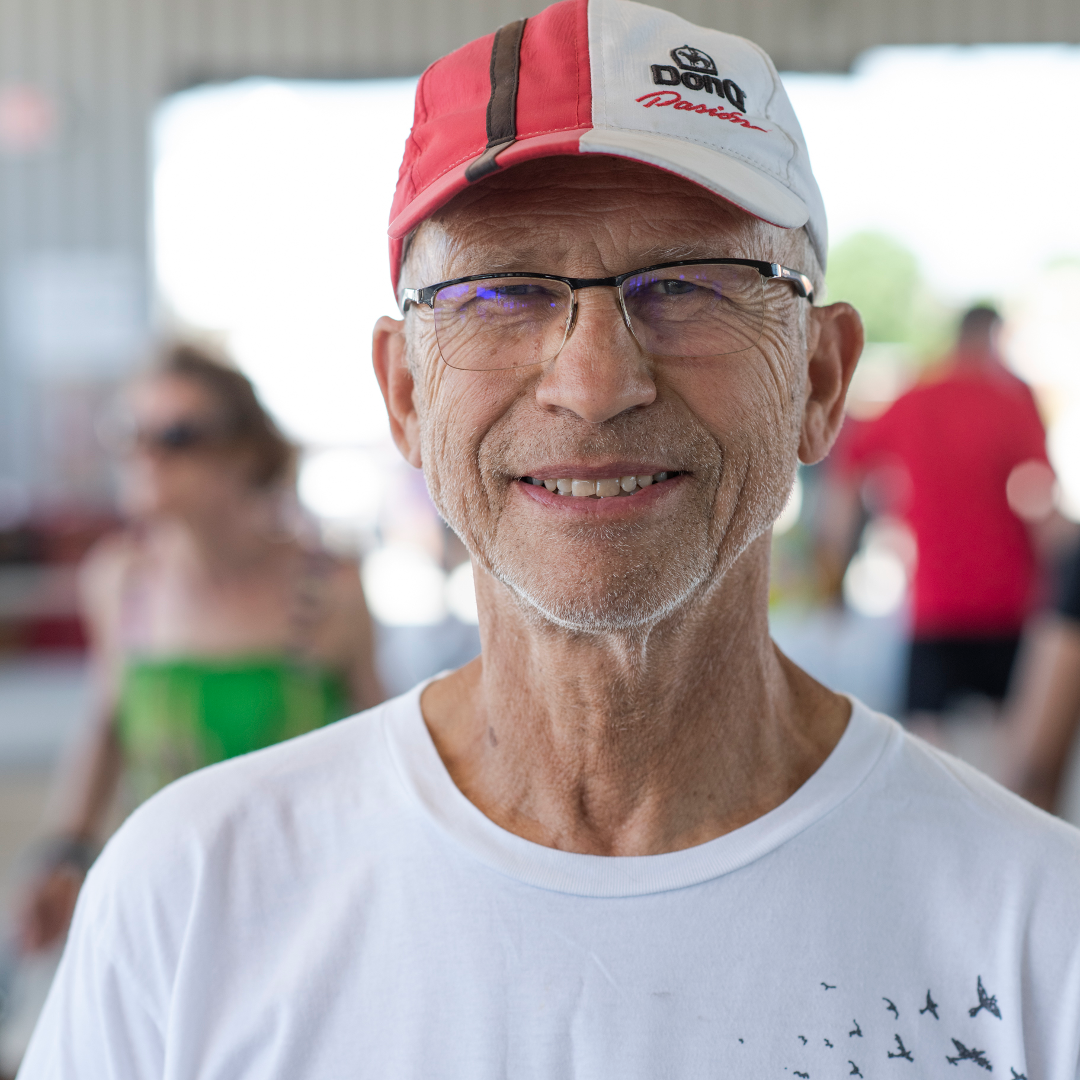 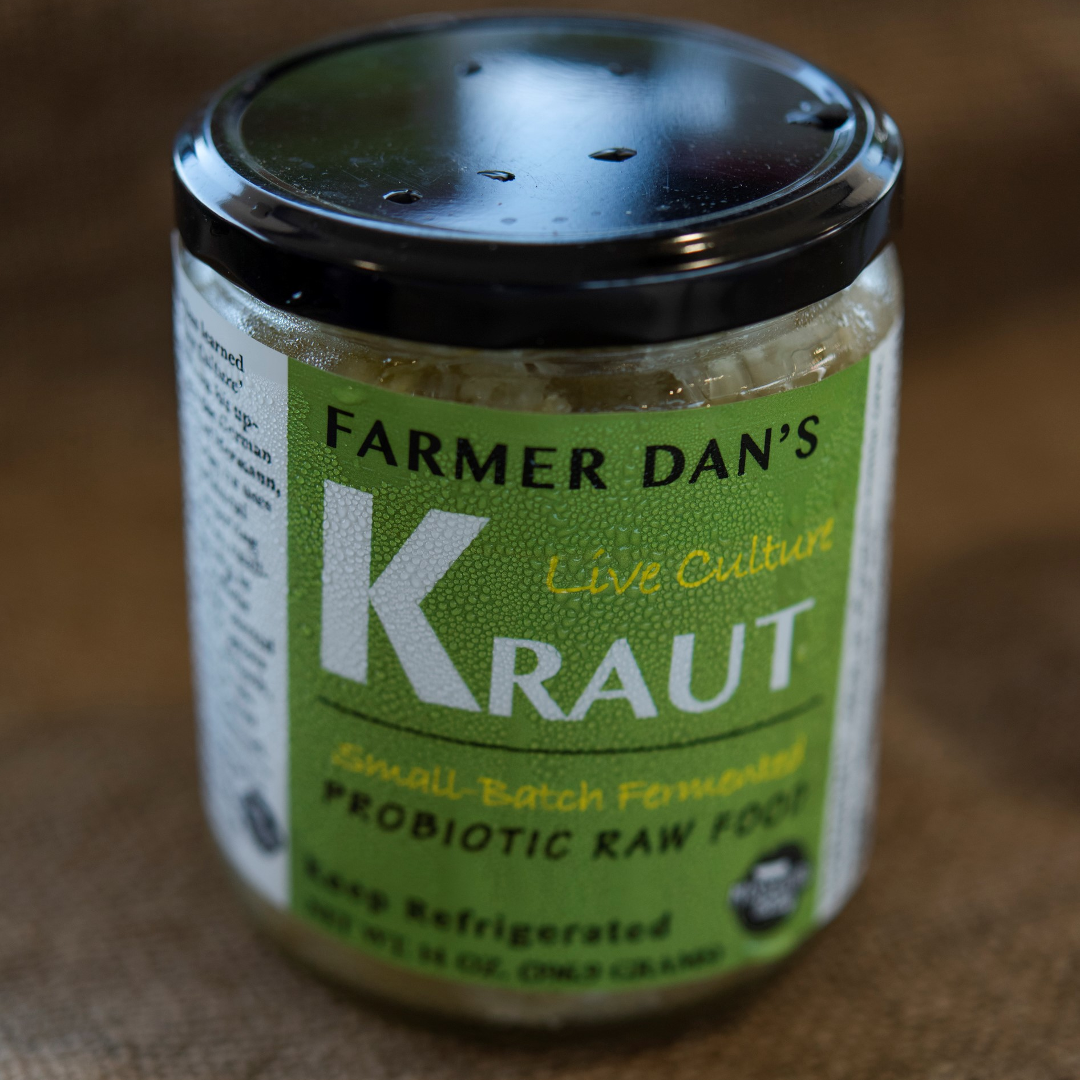 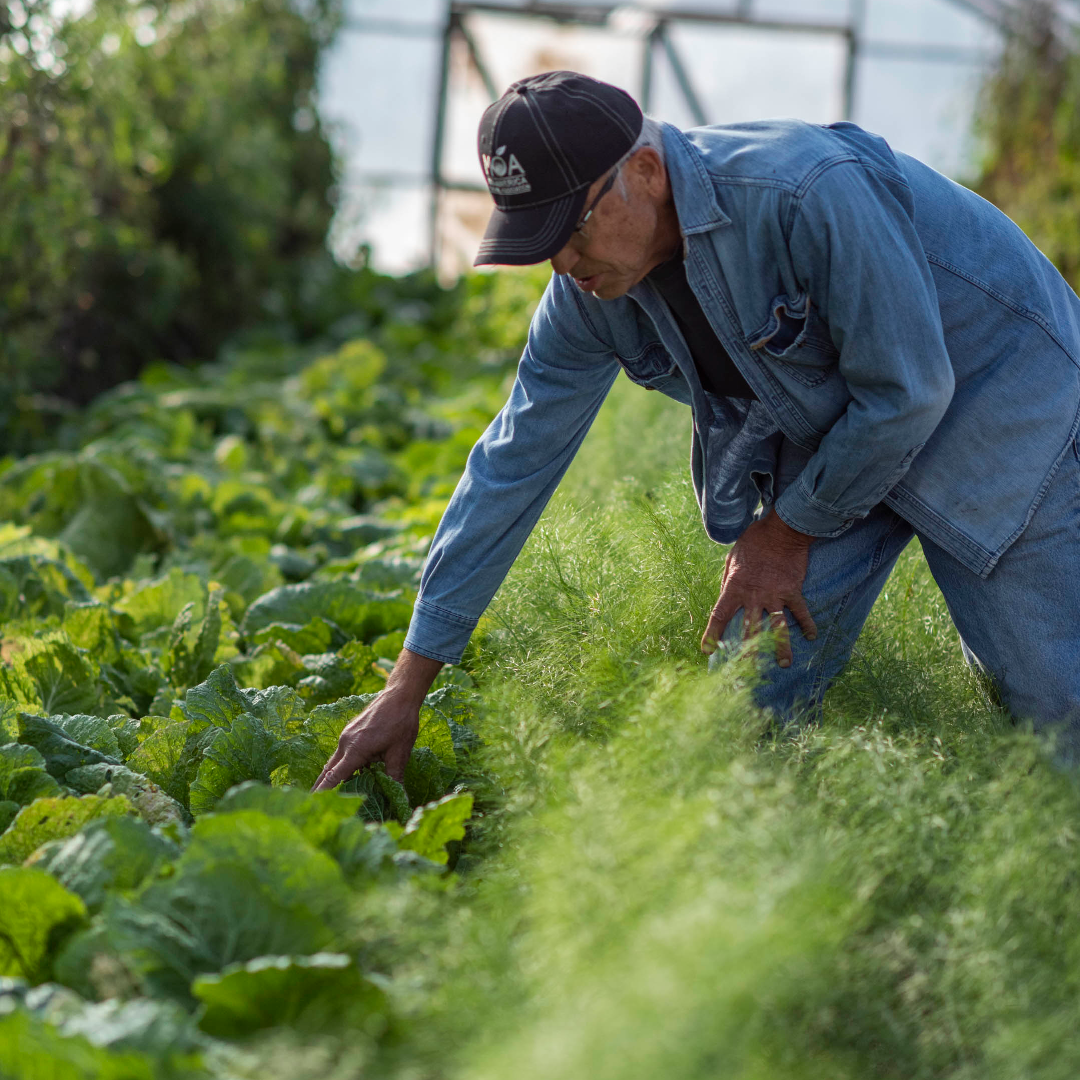