With his wife, Pam, and two of their sons, Daniel and David, Marcus Monroe found the perfect venue into which to channel his gardening mania—Manitou Farm, which sits in northern Moniteau County, near Jamestown, Missouri. Both the name of the farm and county are phonetic spellings of the word for the spiritual and fundamental life force known by Algonquian groups of Native Americans.

Life is abundant on Manitou Farm. “If you walk around my farm, there are places where all the greenery in view was planted by me.” He plants vegetables, fruits, landscaping plants, as well as shrubs and trees for wildlife habitat. “You name it, I have planted it.”

Marcus began selling at the Columbia Farmers Market in 2004, when another vendor and fellow state employee—Kenny Duzan—invited him to do so. After retiring from a long career managing construction projects for the state of Missouri, he expanded his vegetable selection “to maintain a more constant supply of products at the market,” he said.

The farm is occupied by edible honeysuckle, gooseberry, blackberry, blueberry, goumi, Asian pears, American and Asian persimmons, jujubes, mulberries, figs, rhubarb, cherries, pawpaws, heirloom tomatoes, kale, okra, sweet peppers, and hot peppers—as well as a number of other crops. “I always strive to offer my customers the most unusual, and the most tasty fruits and vegetables, and I like to grow products in as many colors as possible so as to make my offerings attractive and inviting. For example, most years I have offered three colors of okra; red, white, and green,” he said. In addition, Marcus offers a wide variety of dried hot peppers and dried fruits at the market throughout most of the year. You can also find his handmade soaps which utilize the herbs and vegetables grown on his farm.

Over the years he has sold his products to Clovers Natural Foods, the Root Cellar, the Rocheport Market, Sycamore Restaurant, and Les Bourgeois Blufftop Bistro.” These days, however, he sells most of his produce at farmers markets.

At the Columbia Farmers Market, Marcus likes to share the fruits of his labor with customers who understand the work that goes into producing tasty food grown without the use of chemicals. He equally enjoys “the experience and atmosphere of the marketplace,” he said, along with “the camaraderie among the growers and vendors.”

“I always strive to offer my customers the most unusual, and the most tasty fruits and vegetables, and I like to grow products in as many colors as possible so as to make my offerings attractive and inviting."
-Marcus Monroe 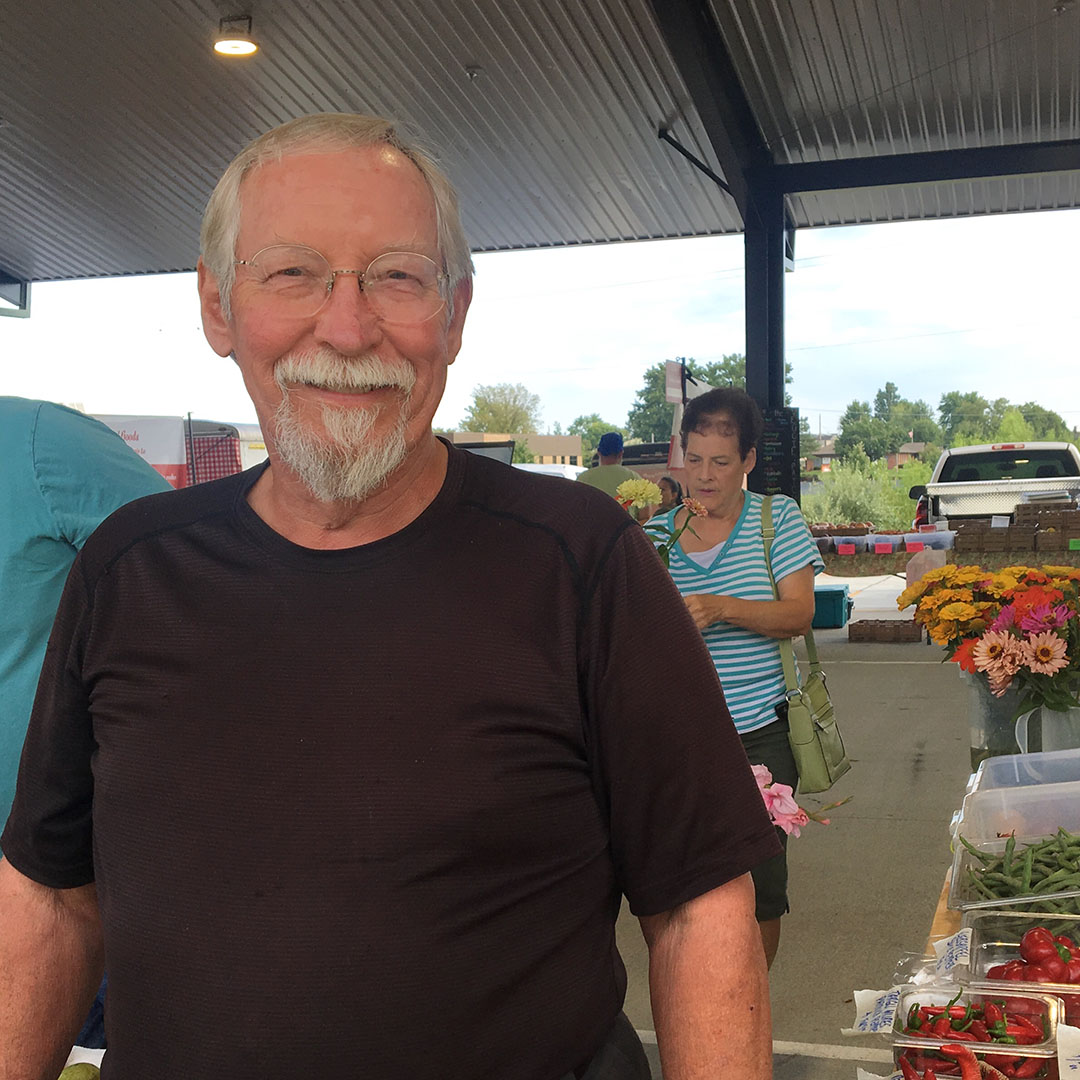 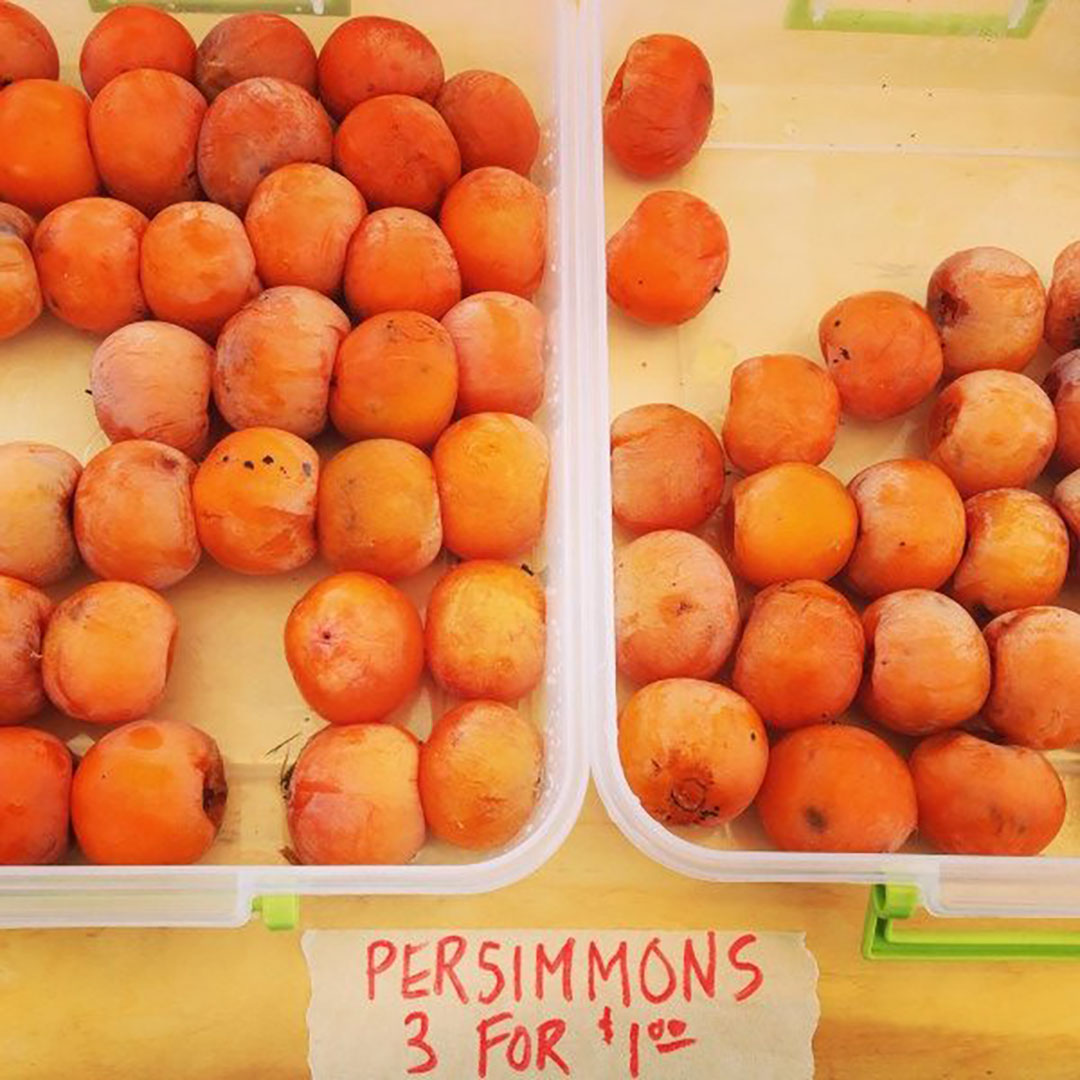 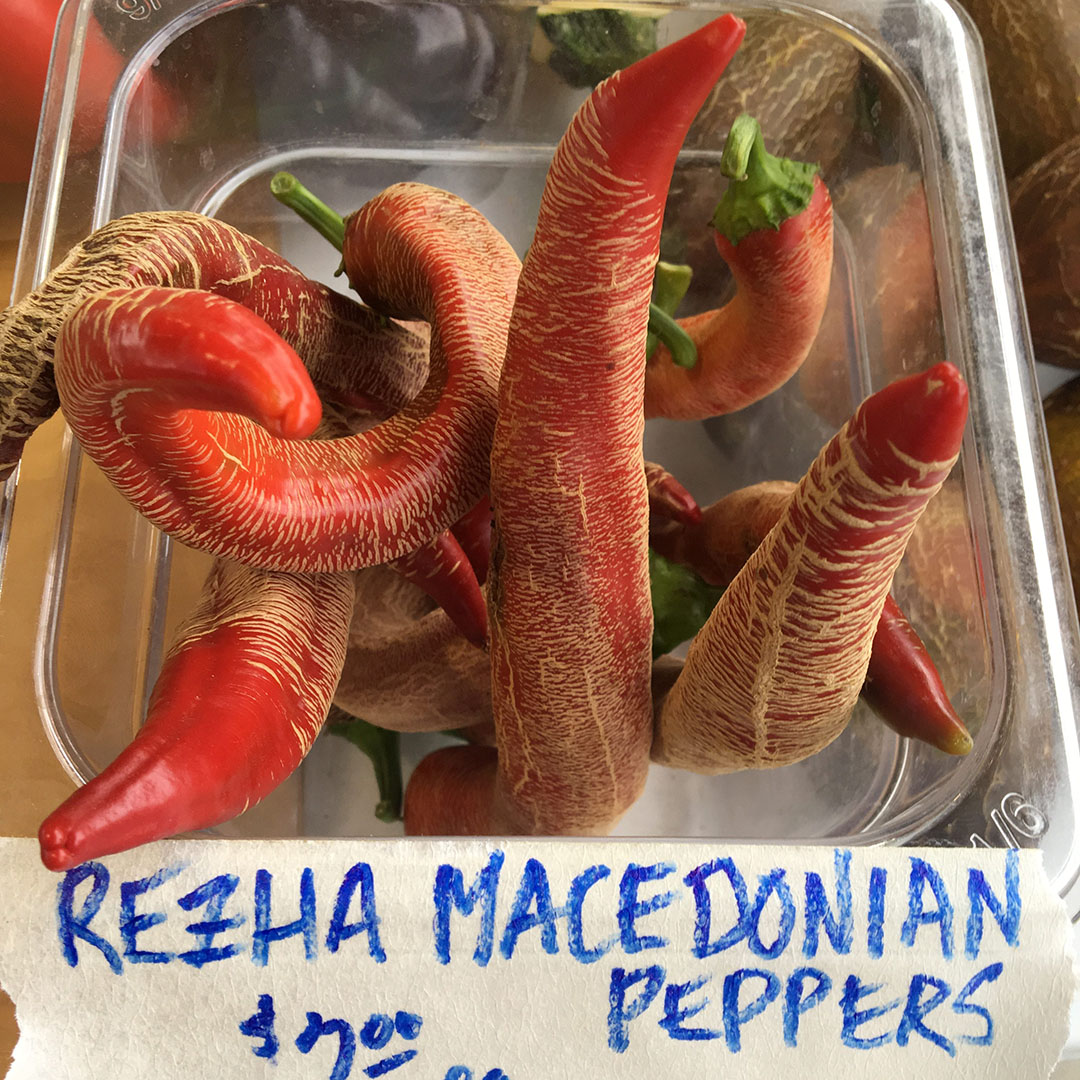 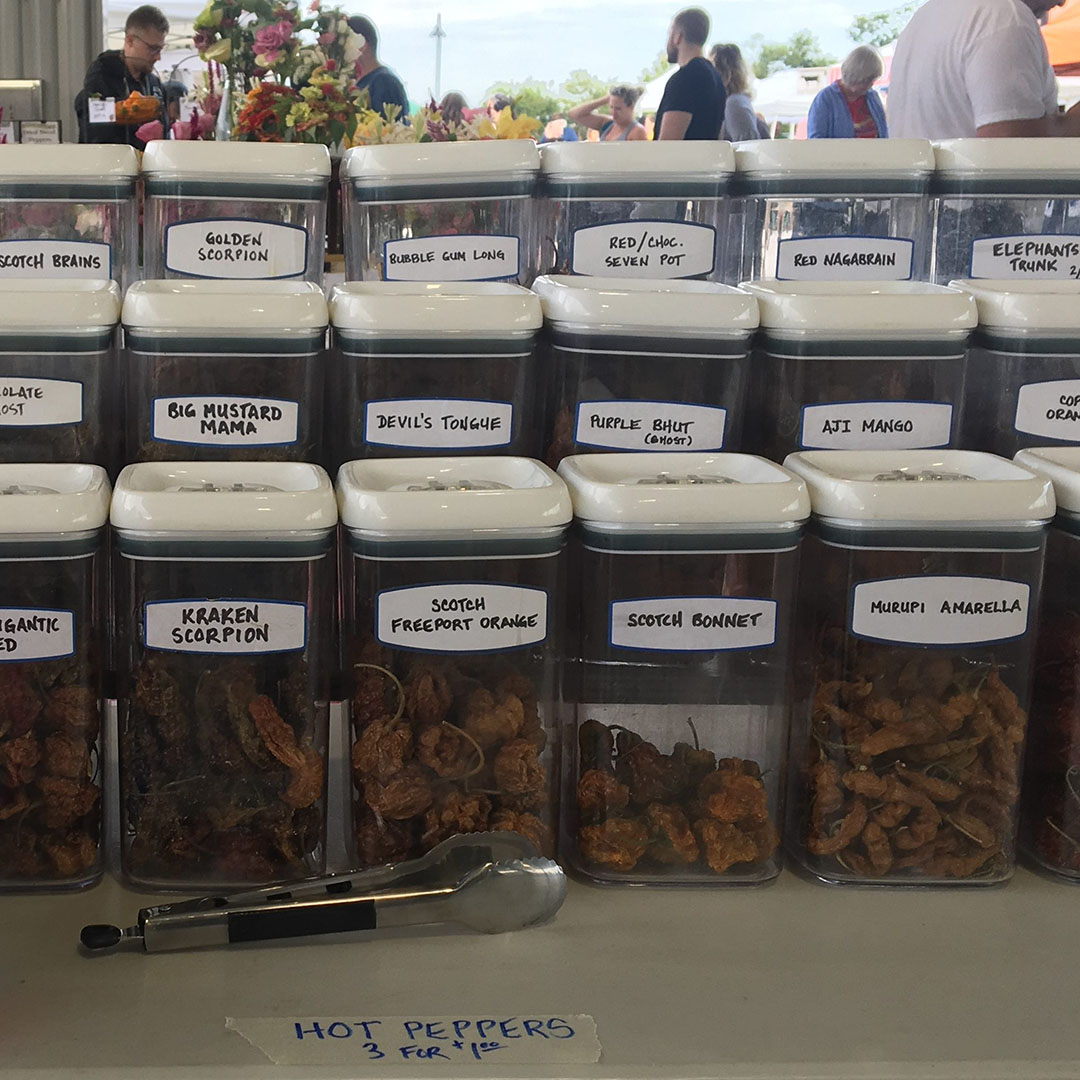