From the time Dennis Cramer was 12 years old, he helped his parents in the family’s sizable garden south of Ashland, Missouri. Then, for many years after he left home, he made his living working in the asphalt and road construction business. As a sideline, he has raised cattle on his 80-acre farm in Hallsville, north of Columbia.

In 2008, when he decided to get back into gardening, he tried a greenhouse “experiment” raising tomatoes. Two years later, his experiment was so successful that his wife, Barbara, began to sell tomatoes at three farmers markets, including Columbia Farmers Market.

Dennis has since expanded his tomato varieties, and also grows cucumbers, peppers, beets, spinach, lettuce, and basil within about an acre of greenhouses.

“The cattle love the tomatoes,” he said, “and they come running when we pull the suckers from the plants. They love the leaves, too.”

The Cramers sold 60 percent of what they grew last year at Columbia Farmers Market. When the market closes at noon on Saturdays, “We give any leftovers to the local food bank.”

In addition to the greenhouse farm business that keeps him “busy, and out of trouble,” Dennis owns a trucking company. Barbara, who drives a truck for the company, ran their booth at the market on Saturdays for many years. In 2015, Dennis began accompanying her, and now daughter Kelly joins them.

“You won’t get rich selling tomatoes at the market,” Dennis said. “But you sure get to meet a lot of nice people.” 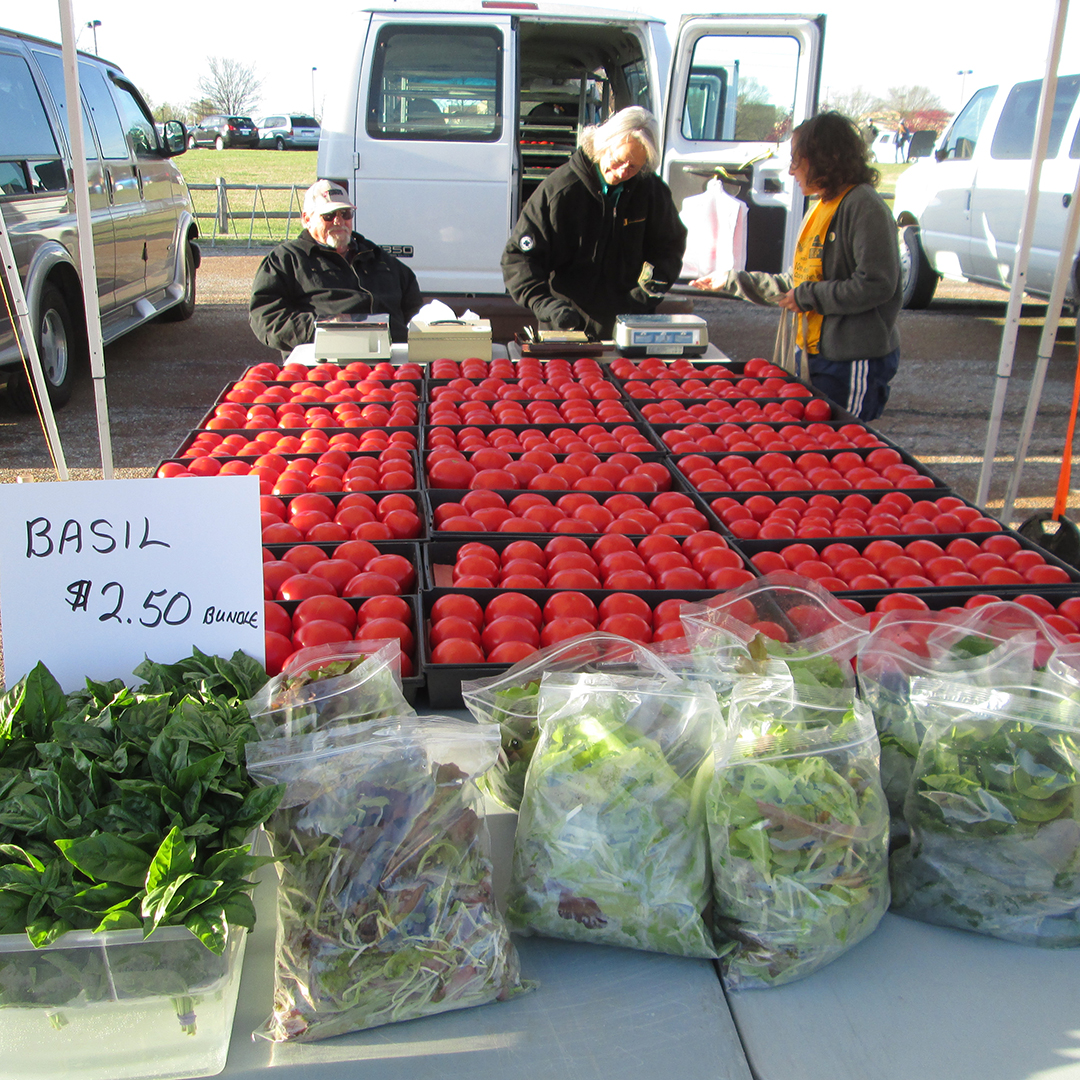 "You won't get rich selling tomatoes at the market, but you sure get to meet a lot of nice people."
-Dennis Cramer 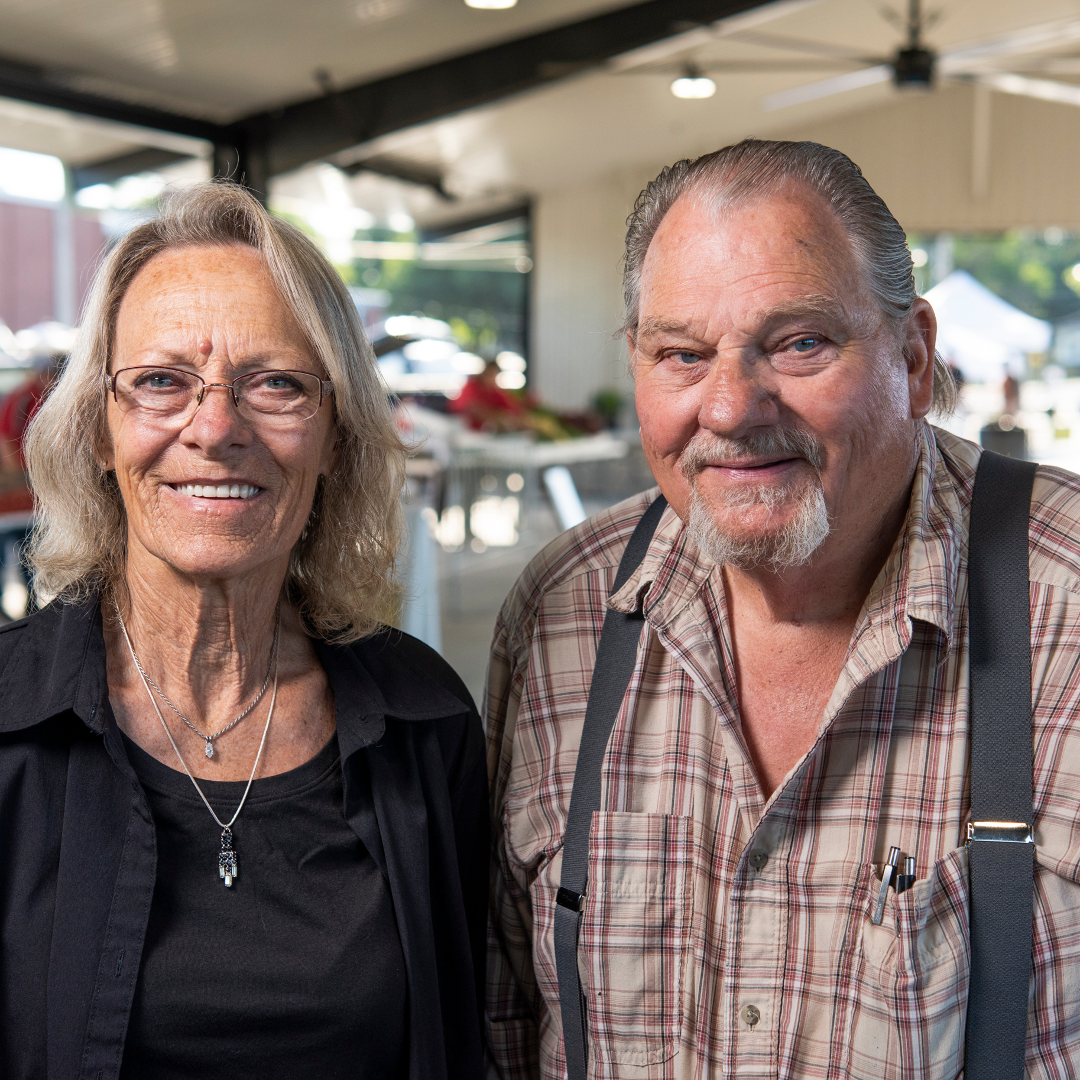 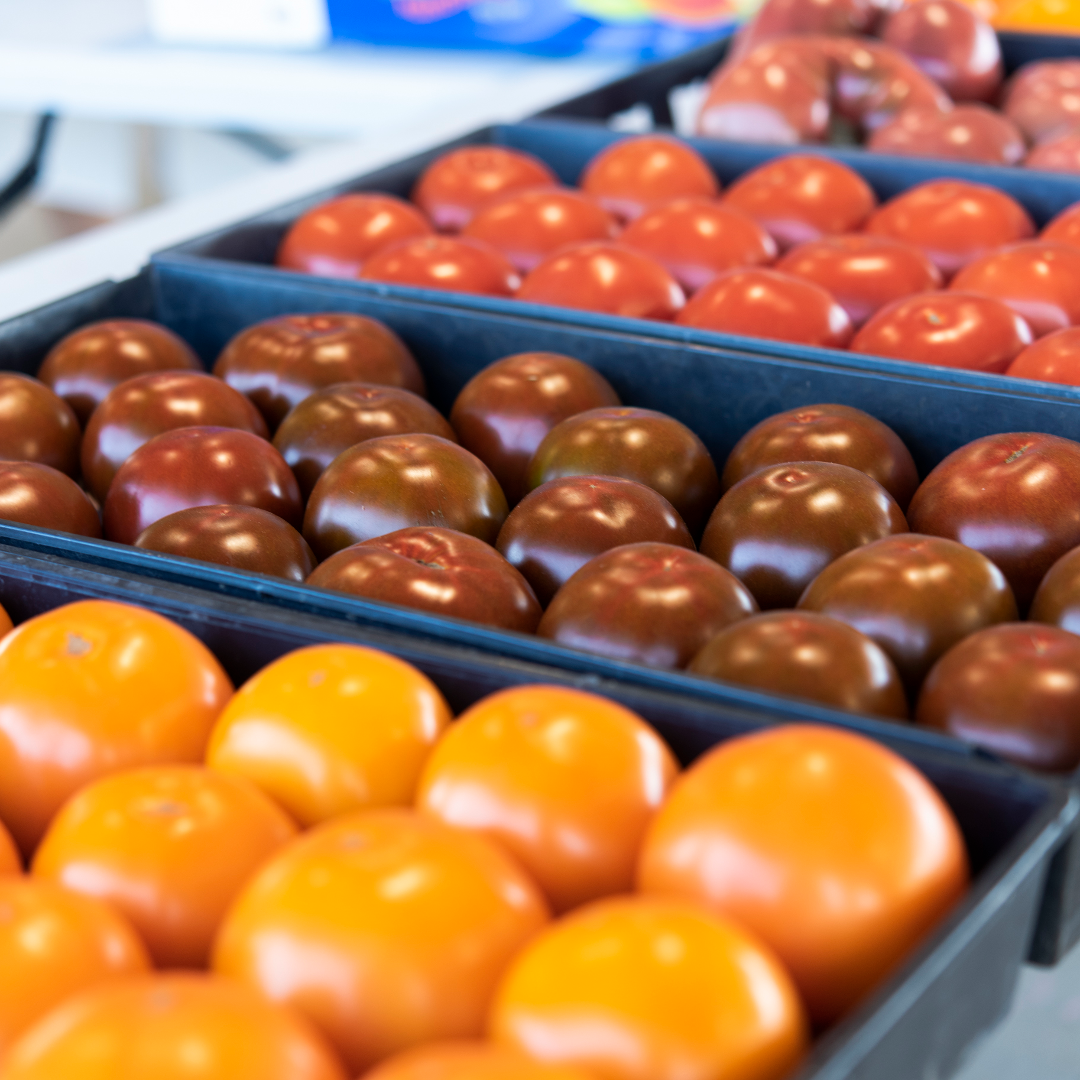 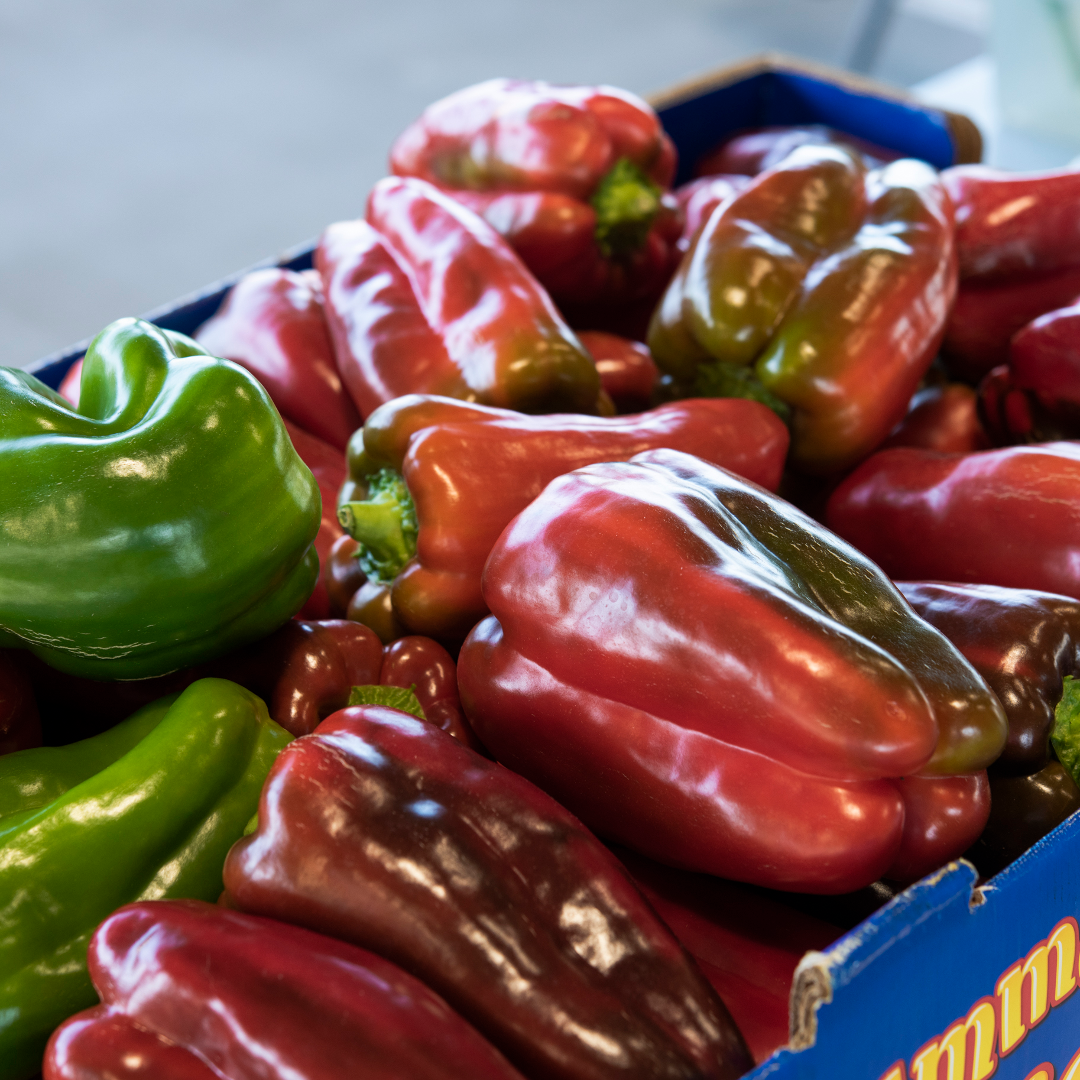