Ben Paulsmeyer and Alex Paulsmeyer have been growing and selling produce since 2000. When they were youngsters, the brothers made a little spare change selling the watermelons they grew on their family’s farm in Chamois, Missouri. They put their product next to a payment box at an unmanned roadside stand. To this day, Ben said, “The honor system has worked surprisingly well.”

Alex and Ben now work full-time with their uncles and cousins on the family’s 2,500-acre corn and soybean farm. Ben, Alex, and younger brother Eli grow all the produce that they sell at Columbia Farmers Market. Since 2010, Ben has managed the Boys from Chamois produce tent at the market.

“We raise sweet corn, seeded and seedless watermelons, cantaloupes, and pumpkins,” Ben said. “We grow high-quality produce, and are always looking for the sweetest produce varieties on the market.” Among them, he said, is “super-sweet (sh2) hybrid sweet corn, which has a high sugar content and also stores well. One of our favorite cantaloupes that we grow for market is called sugar cube. It’s a great tasting, personal-sized cantaloupe.”

The Boys from Chamois “follow conventional farming practices,” he said, spraying for pests as needed. “We till the soil to remove the plant matter from the previous crop, and we use plastic mulch on the watermelons and cantaloupe patches to warm the soil and slow the weeds down.”

Despite hard work, “Every day is enjoyable on the farm,” Ben said.

In the spring, “I love seeing the corn pop out of the ground.” And, at the peak of summer, “We have fun piling the fruits and vegetables high in the back of the pickup truck, hoping that none will fall off the truck on the trip to the Columbia market in the morning.”

Ben thinks Columbia Farmers Market “is a great venue that brings farmers and consumers together. It is a fun place to be on Saturday mornings in the summer. I enjoy talking directly to my customers, and I feel that both the consumers and sellers learn a lot from each other there at the market.”

Check out the Boys from Chamois website at BOYSFROMCHAMOIS.COM.

“We grow high-quality produce, and are always looking for the sweetest produce varieties on the market."
-Ben Paulsmeyer 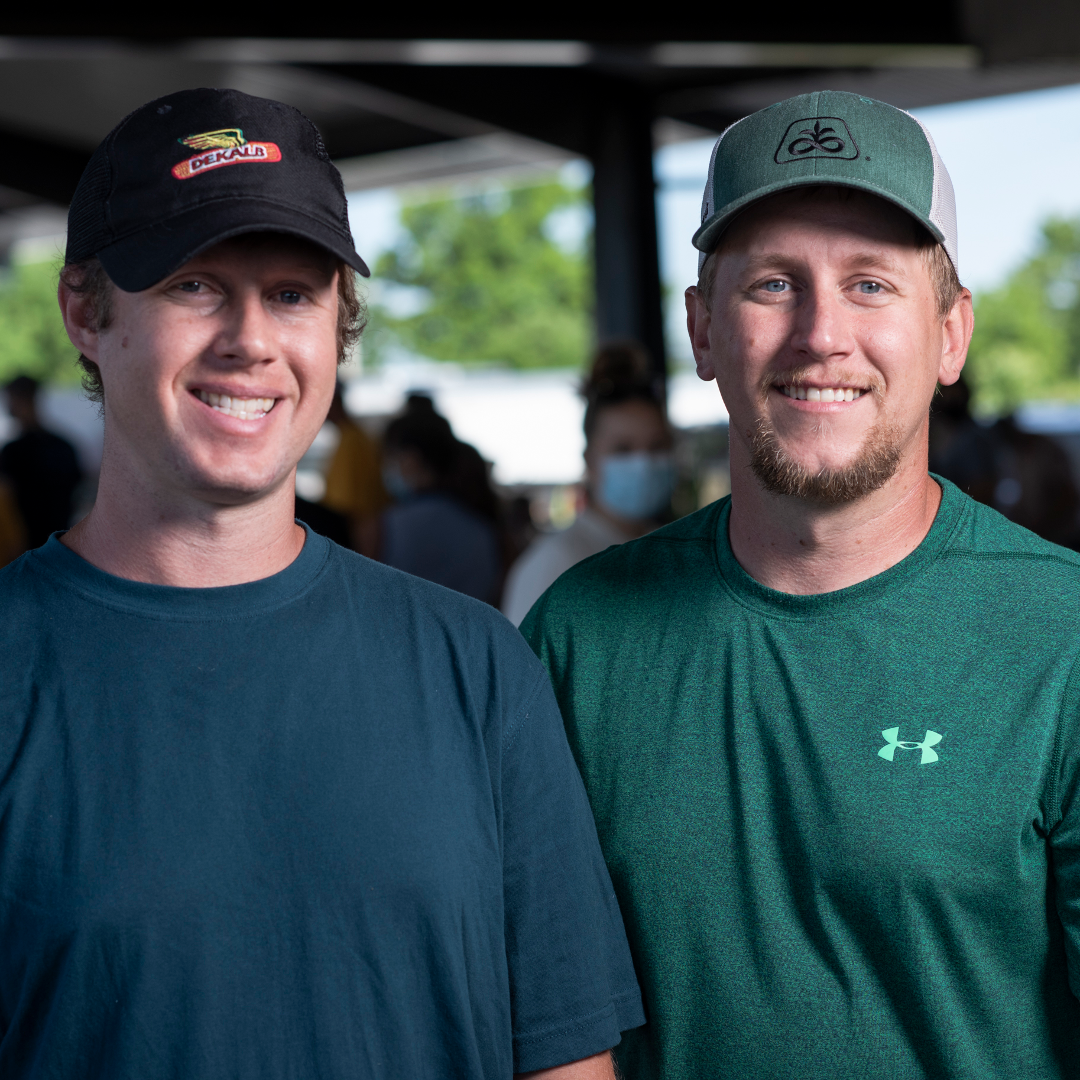 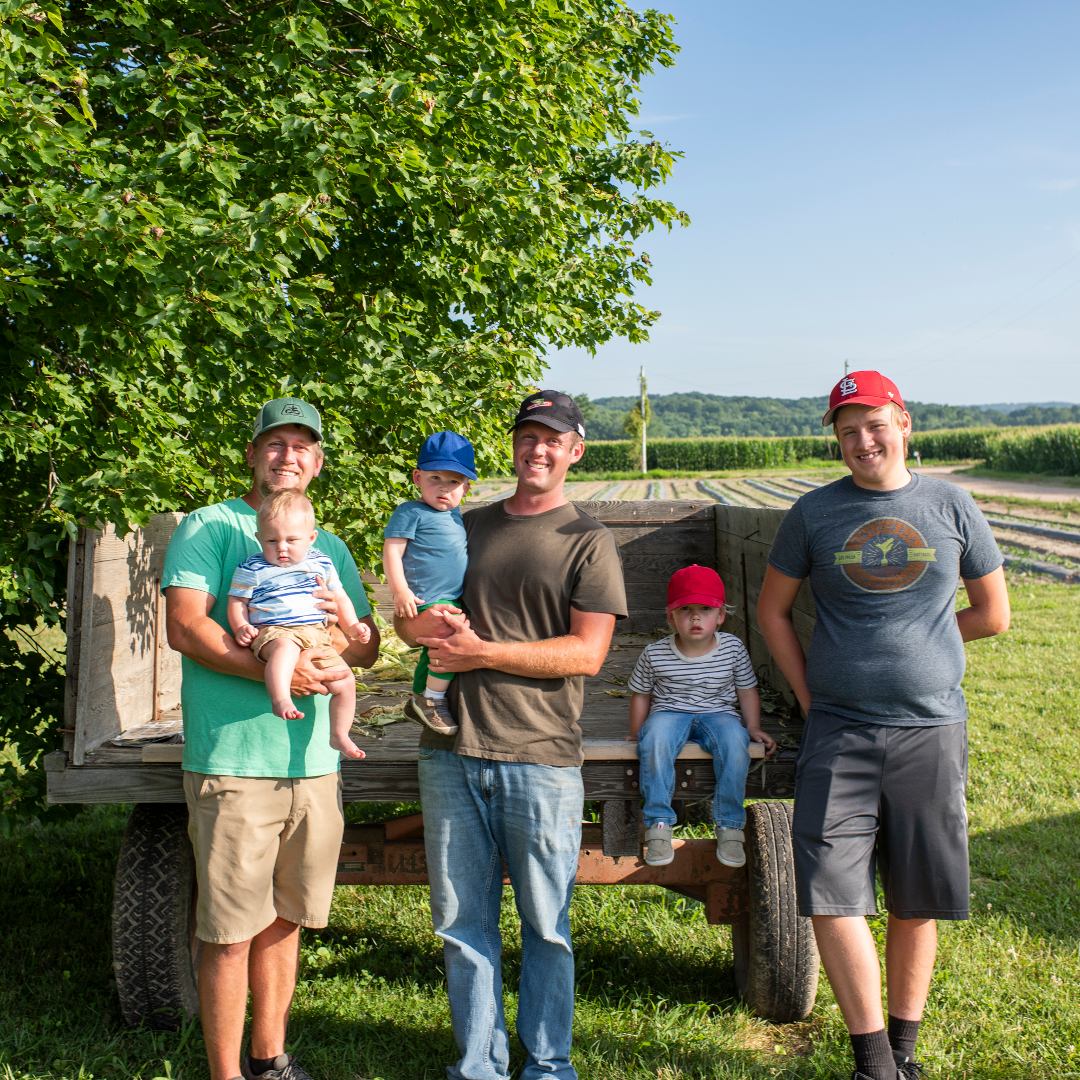 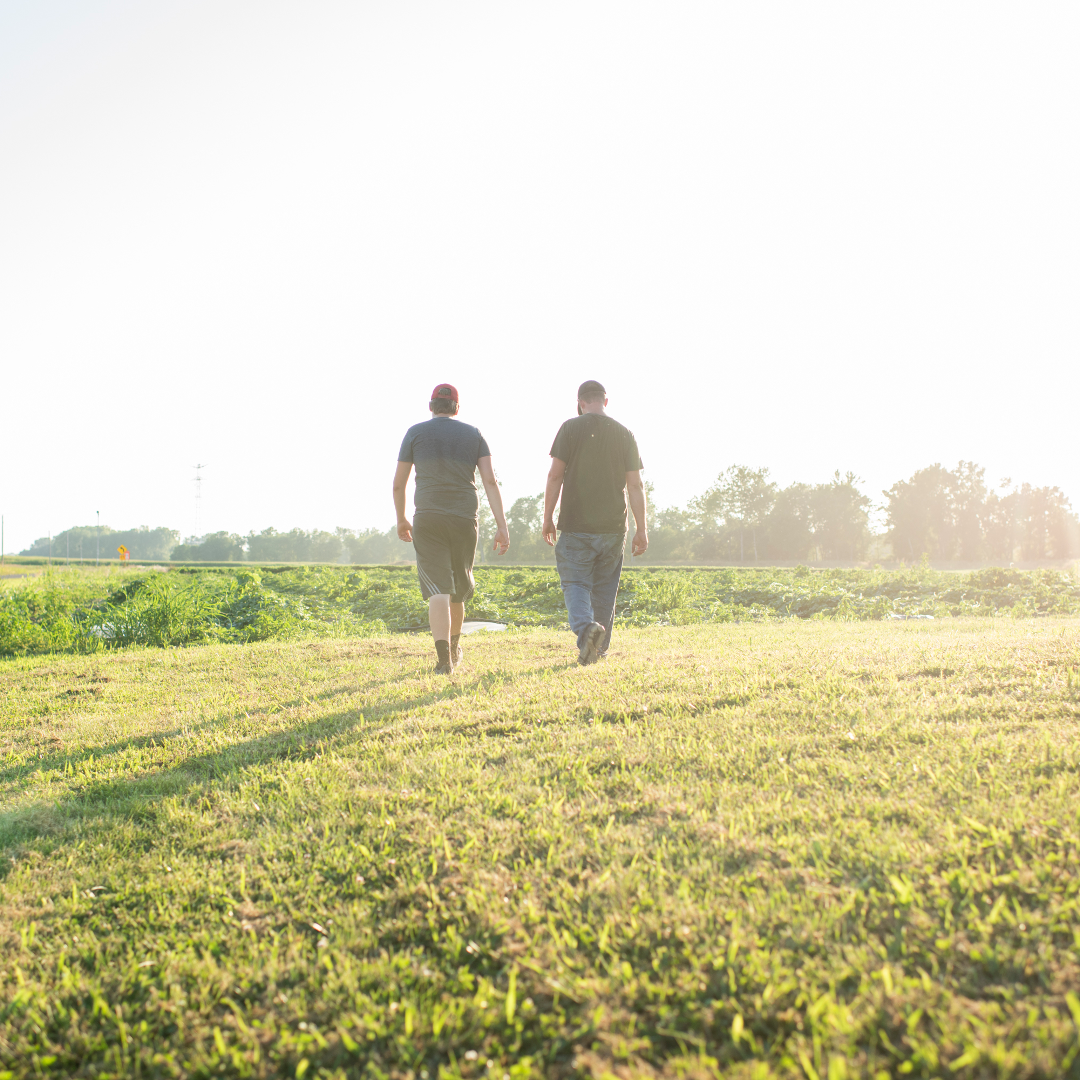 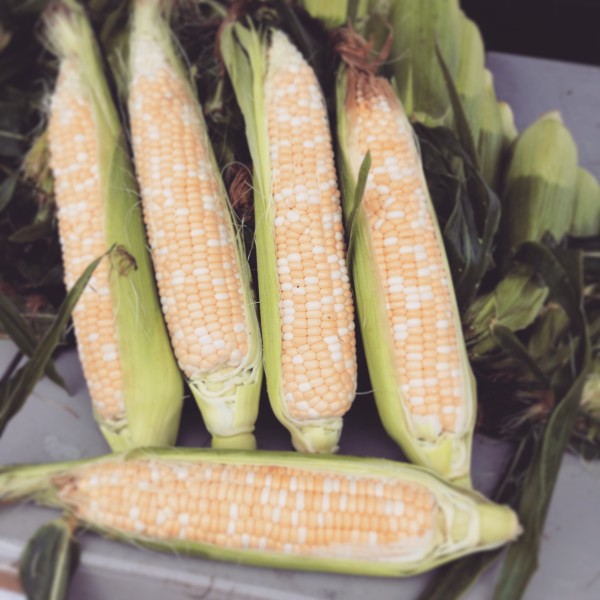