Boley Farms: Lifelong farmer is most at home in his garden

Leroy Boley has been bringing his produce to Columbia Farmers Market since 2000. His sister-in-law, Agness Nickerson, helps at his market booth. “I exchange produce for her help. She really likes that,” he said.

Over the years, Leroy has become friends with many of his customers, he said. After days of solitary time in his garden and fields, he looks forward to socializing with the market shoppers every Saturday, from mid-May through the fall.

Leroy was raised on a farm with five brothers and a sister. “I worked in the fields and in the garden. Mom canned vegetables all summer long.”

As an adult, Leroy worked two jobs while he farmed corn and soybeans on 12 acres of land eight miles from Salisbury, Missouri. In 2012, he retired from his forklift-driving job, but he continues to alternate corn and soybean crops on his farm. He gardens on three acres of land, which includes a small orchard of cherry, apple, pecan, and peach trees, as well as his bi-color corn.

“I bring the corn to market every weekend during the summer. Everybody loves that bi-color corn,” he said. Leroy looks forward to it, too. “I really love corn on the cob.”

“This year I’m going to plant some mush melons,” too, he said. Mush melon is another term for cantaloupe, he explained.

While Leroy says he is “semi-retired,” he doesn’t plan to give up gardening. “I just like to see things grow. I always have. I don’t work out; I work in the garden.”

“I bring the corn to market every weekend during the summer. Everybody loves that bi-color corn.  I really love corn on the cob."
-Leroy Boley 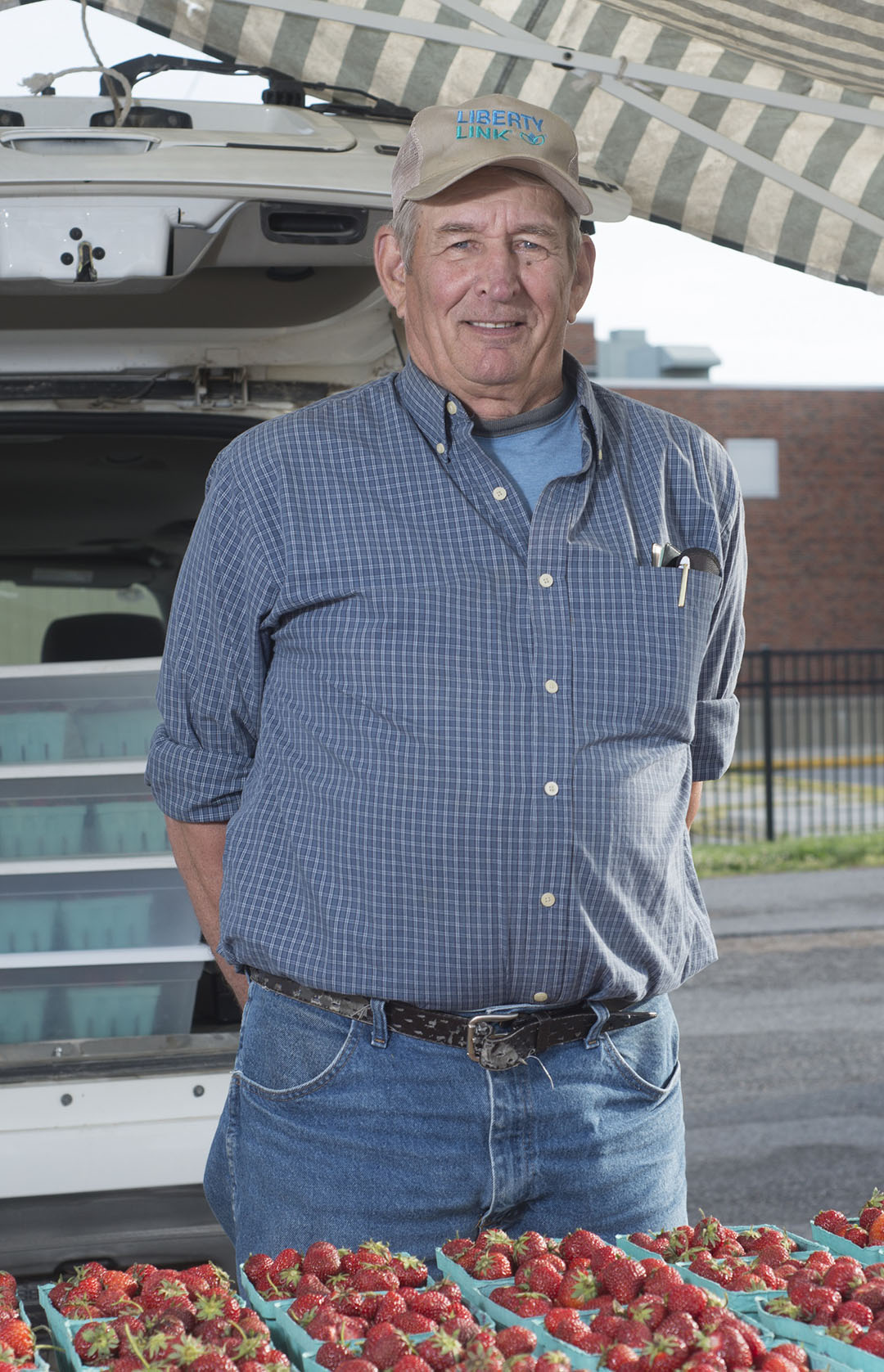 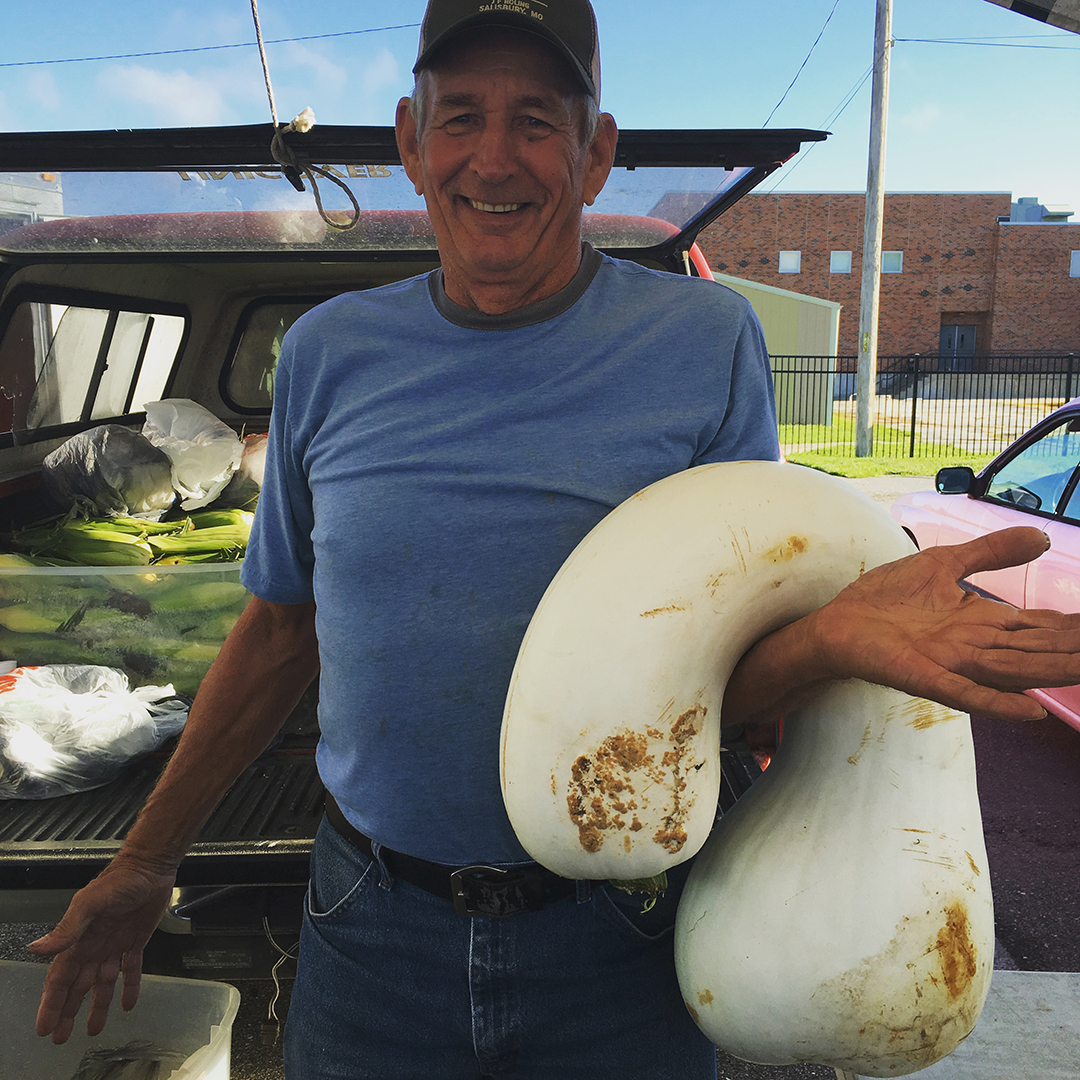 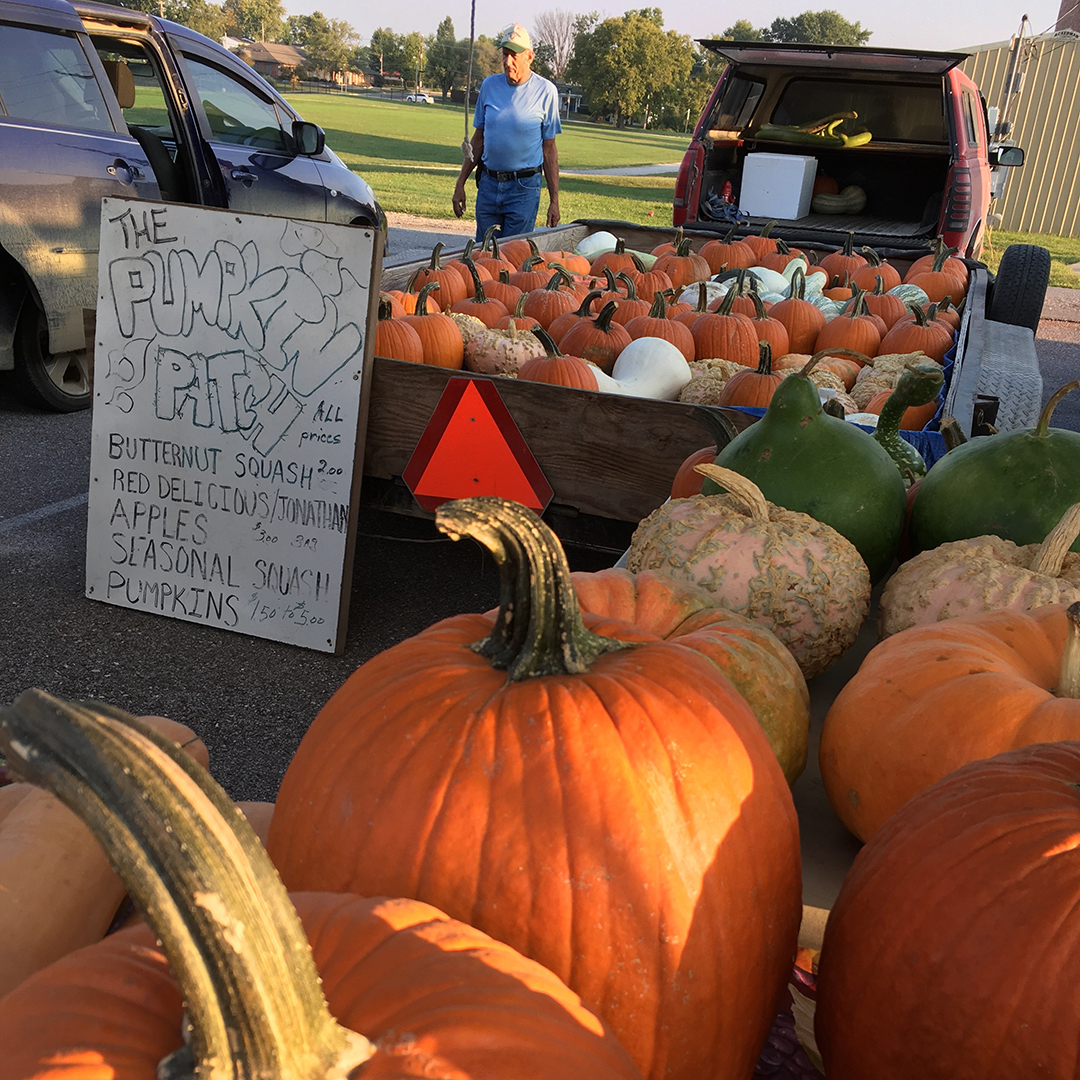